Screenwriter/author Peter S. Beagle and producer Michael Chase Walker be on hand for a Q&A at the David Geffen Theater showing of the classic 1982 animated fantasy. 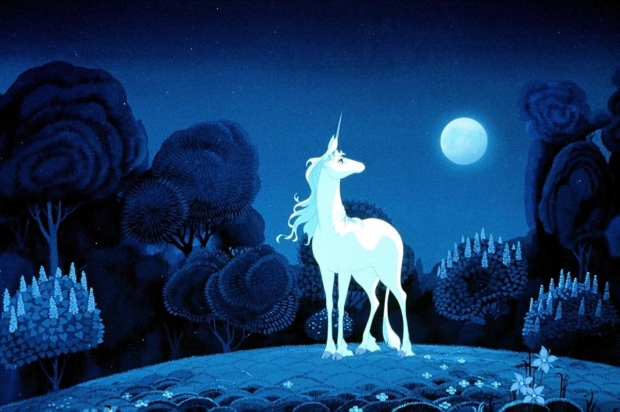 The Academy Museum of Motion Pictures has announced the presentation of the 1982 animated feature The Last Unicorn in honor of the film’s 40th anniversary. The screening takes place on July 30 at 3 p.m. in its David Geffen Theater. Additional information and tickets are available here.

The program features a Q&A with Peter S. Beagle, author of the novel “The Last Unicorn” and screenwriter for the film adaptation, and Michael Chase Walker, the film’s producer.

The Last Unicorn was directed by Arthur Rankin, Jr. and Jules Bass, known for their numerous stop-motion holiday specials, along with a production team that included noted animators who worked with Hayao Miyazaki at Studio Ghibli.

The film tells the story of an immortal unicorn on her journey to find out if she’s the last of her kind. The animated fantasy features the voice talents of Mia Farrow, Academy Award winners Alan Arkin and Jeff Bridges, Angela Lansbury, and Christopher Lee.

On discovering that she may be the last of her immortal kind, the Unicorn sets out on a long journey to discover what may have become of the other unicorns. On the way, she encounters a genuinely wicked witch and a village with a shameful secret. She also befriends a bumbling wizard and a bitter, disillusioned outlaw named Molly Grue, meets the mad King Haggard, and, at last, must challenge the terrible Red Bull she so deeply fears to face.