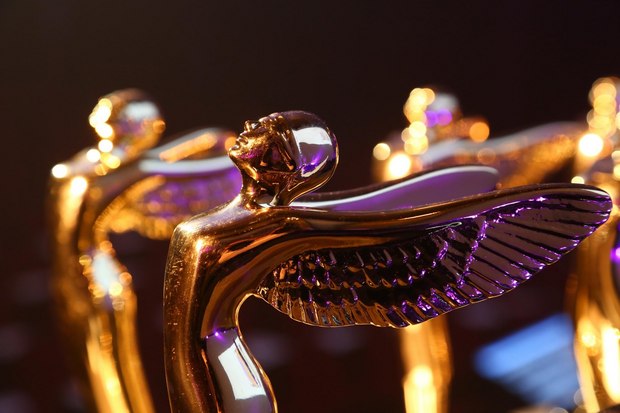 “2013 was a year 3D’s blockbuster box office success was matched by creative and technical brilliance,” said Buzz Hays of the True Image Company and Society Awards Chairman. “The level of quality across the board is stunning.”

The Society will present its gold Lumiere statuettes to winners in 20 categories selected by ballot from 460 of the Society’s professional voting members.

The Society’s annual Century Award will be presented to 3ality Technica. The company’s camera systems have been behind some of this year’s biggest blockbusters including The Hobbit: Desolation of Smaug, The Great Gatsby, Stalingrad, and Oz The Great and Powerful.

“The Century Award is annually presented to those individuals and companies who have indelibly left their mark on 3D’s first century,” commented Society Awards Chairman, Buzz Hays. “From 3D movies to television, 3ality Technica and its founder Steve Schklair have been a core part of paving the way to 3D’s worldwide success.”

Steve Schklair, Founder and CEO of 3ality Technica, stated, “Our entire team is honored and thrilled to be recognized by the I3DAIS for the work we have done during the last 10 years. We’ve worked hard to develop new technologies that make 3D shooting on 2D schedules possible, and that enable great filmmakers to tell better stories while not getting encumbered in the technology.”

More than 150 entries were judged by the Society’s voters for this year’s honors. Submissions were received from all around the world, including: the U.S., China, Japan, Korea, the U.K., Canada, Germany, France, Belgium, Italy, and Taiwan.