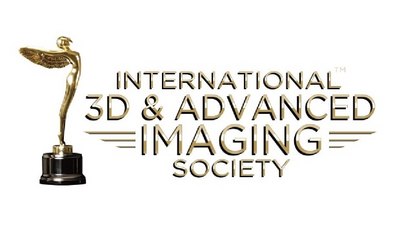 The Society's Technology Awards Committee votes annually in selecting products and systems, which through their "innovation and impact" make movies and content more exciting and successful.

"This year, our committee was amazed at the range of entries, from lasers to hologram technology," said Society Awards Chairman Buzz Hays, Studio Chief of the True Image Company. "These are amazing technologies that will be captivating movie fans and TV audiences in the next few years."

"The nineteen companies honored came from brilliant teams in ten countries including the US, China, Japan, Korea, England, Wales, France, Belgium, Germany, and Canada," said Society President Jim Chabin. "Hollywood and all of us in entertainment are being enriched by a truly global marketplace of brilliant new ideas for making our content more exciting for audiences everywhere," he added.

A 2014 Lifetime Achievement Award was presented to John Rupkalvis of Los Angeles for his "pioneering development of motion picture and television products and systems."

In presenting the award, Society Co-Founder Lenny Lipton said, "John is a legend to 3D and other hardware designers and inventors, but he isn't well known to the fans and audiences who have thrilled at the on-screen magic that his technology has made possible over the last seven decades."

Lumiere Statuette Awards Were Presented To: