The 34th American Film Market Opens with increased attendence, more than 400 films screening and over 100 speakers. 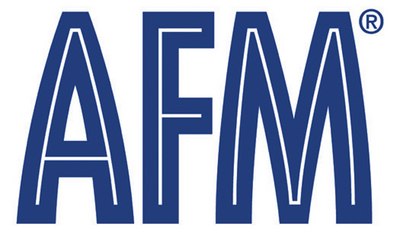 Santa Monica, CA -- The 2013 American Film Market opens tomorrow, November 6, with over 8,000 participants, a six-year high. Participants will include over 100 new buying companies and a record number of companies from Mainland China. Additionally, there will be 357 exhibitors in attendance from 33 countries.