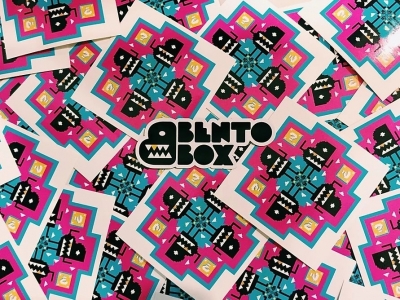 Bento Box Entertainment, the Fox Entertainment-owned animation studio, is adding three new animated features to its production slate, which will be exclusive to its ad-supported streaming service Tubi.

Pastacolypse, Millennial Hunter, and Big Bruh will hit Tubi in the upcoming season, joining Bob’s Burgers, Duncanville, The Great North, and Housebroken under the Fox banner. Fox announced the films at its Upfronts presentation on Monday.

Pastacolypse comes from Aqua Teen Hunger Force co-creator Matthew Maiellaro. Billed as a father-daughter horror-comedy, the film follows a billionaire celebrity chef who hungers for vengeance against humanity when a worldwide gluten ban ruins his gluten-free lifestyle. One malformed, half-man, half-pasta hybrid, Alfredo Manicotti, leads a pasta insurgency to attack the world’s human population. A spoiled heiress named Emma is tasked with putting a stop to the titular pastacolypse.

Millennial Hunter, from comedian and actor Sam Taggart, is an action-comedy about exactly what its title implies: an anti-hero seeks to enact righteous retribution against his sworn enemies, the millennial generation.

Big Bruh is a satirical comedy from Duncanville co-producer Jerron Horton. The movie charts the misadventures of a shallow-yet-successful boxer who must find ways to bond with a principled-yet-bratty young kid as part of the Big Bruh program.

Bento Box Entertainment is producing all three features. Release dates are not yet known.