Best-in-class concepts from Australia, Korea, Malaysia, Thailand, Indonesia, China and New Zealand will be pitched live to audience of buyers and investors. 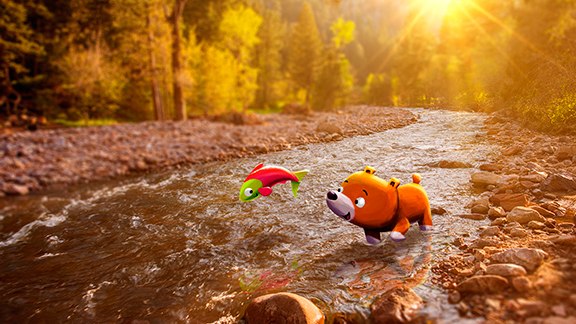 Representing the very best kids animated TV development work across Australia, Korea, Malaysia, Thailand, Indonesia, China and New Zealand, these projects will be presented live at the event to an audience of broadcasters, co-producers, distributors and investors from Asia and the international marketplace.

This year’s event will take place Nov. 29-Dec. 1 in Brisbane, Australia. Over the course of the three-day event, each project will be presented in a moderated live pitch and Q&A format, with time for follow-up meetings and casual networking built into the schedule.

It is anticipated that roughly 250 attendees will take part in Asian Animation Summit 2017, which is designed to attract producers of animation who are interested in co-producing projects with partners in Asia-Pacific countries, as well as broadcasters, distributors and investors from the region and beyond.

Roughly half of projects that debuted at previous AAS events have since gone into production, including such well-known series as Bottersnikes & Gumbles (2012), Kuu Kuu Harajuku (2013), Wonderballs (2012) and Balloon Barnyard (2014).