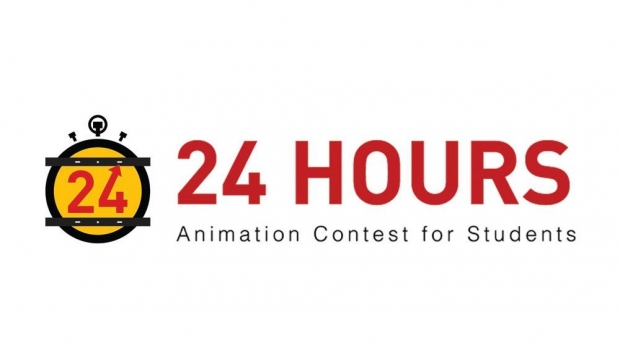 Winners have been announced for the 19th 24 HOURS Animation Contest. The competition challenges student teams to create a 30 second film based on a given theme in a designated 24-hour period. This year’s event garnered 208 team submissions from 71 schools (that’s 1040 students) in 11 countries (Brazil, Canada, Germany, Mexico, Taiwan, Thailand, UK, USA, Estonia, Philippines, and South Africa).

Films were judged by a panel of industry artists which included:

Winners were announced by Chapman university director of animation and event creator, Aubry Mintz, on YouTube this past Friday, October 22. Watch it here:

Check out the winning projects on the 24 HOURS 2021 You Tube Channel here.

This year’s winners are as follows:

Behind the Scenes Prize: