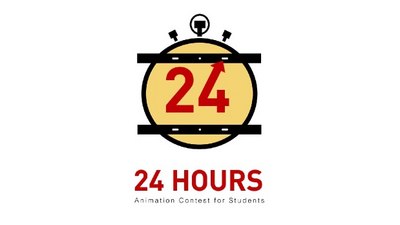 Students at colleges and universities across the country (and, for the first time, in Canada and Australia!) fired it up all night long for the seventh annual 24-Hour Animation Contest, a nationwide competition to create 30-second animated films in 24 hours on a specific theme.

Check out the rest of the films created for this year’s challenge in the player below: