Top honors went go ‘BusLine35A,’ directed by Elena Felici, winner of the Grand Prize, with special jury awards going to ‘Canary’ and ‘Code Rose;’ save the date for VIEW Conference 2023, October 15-20 – see you in Turino! 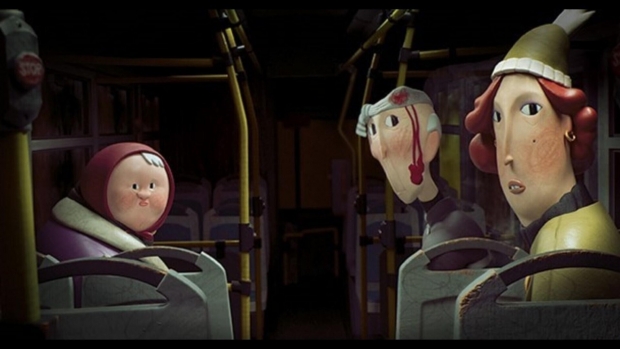 The 2022 VIEW Awards have just been announced – the winners are as follows:

The VIEW Conference on-demand portal is now open. Watch over 100 sessions from the recent VIEW Conference 2022 edition at any time at your convenience over three months. On-Demand tickets are available here.