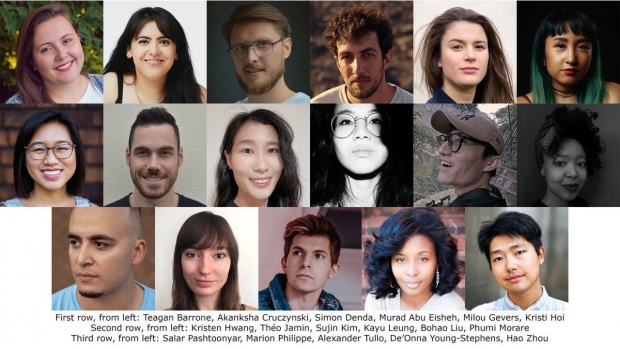 This year, the Student Academy Awards competition received a total of 1,404 submissions from 210 domestic and 126 international colleges and universities. The 2021 winners join the ranks of such past Student Academy Award winners as Patricia Cardoso, Cary Fukunaga, Spike Lee, Patricia Riggen, and Robert Zemeckis. Hosted by Amandla Stenberg, the 2021 ceremony is now available to view.

The 2021 Student Academy Award medalists are:

First-time honors go to the University of Iowa and Cleveland Institute of Art.

All Student Academy Award-winning films are eligible to compete for 2021 Oscars in the Animated Short Film, Live Action Short Film or Documentary Short Subject category. Past winners have gone on to receive 65 Oscar nominations and have won or shared 14 awards.