28 animated projects in 4 categories were considered in the 2020 pitching event; ‘The Garden of Heart’ wins in animated shorts with a special mention to ‘The Pet Named Stress;’ ‘Igi’ wins in feature films, ‘No Happy Ever After’ takes the TV award. 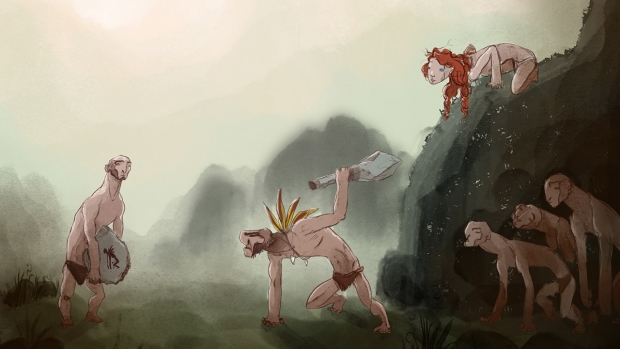 The CEE Animation Forum was held online from October 6-8. The forum is a leading regional pitching, financing and co-production event focusing on the animation industry. The event aims to boost projects´ international circulation potential, visibility, and access to a wider European market. This year’s international juries, consisting of experienced film professionals, followed 28 animated projects in 4 categories. The winners were announced during an online Award Ceremony. The CEE Animation Forum is usually held annually in the Czech Republic parallel to the International Festival of Animated Films Anifim. Due to the ongoing global situation, the event was postponed until October and finally took place online. The public could follow the program via Facebook Live or following a free registration on the online B2B platform. The pitching sessions streamed on Facebook with over 3,000 viewers, and on the MeetToMatch platform with over 700 views from 40 different countries.

Part of the program was dedicated to young debuting authors. A selection of six short films, made by promising young filmmakers from the CEE region, was officially introduced. The compilation called CEE Animation Talents is made by festival directors from the CEE region each year and presented at numerous animated film festivals around the world.