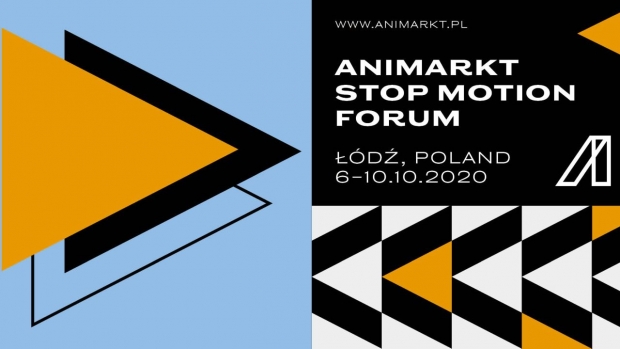 The ANIMARKT Stop-Motion Forum focuses on the problems and challenges in stop-motion animation production. The event creates a platform for sharing experiences and practices between stop-motion filmmakers, distributors, broadcasters, producers, animation service providers and industry representatives of all skill levels. Every year stop-motion short animations are submitted for competition in the Pitching forum; this year’s submissions have come from 21 countries including Spain, Croatia, France, Wales, Turkey, Poland, Mexico, and South Korea.

The forum provides artists with an opportunity to present their projects to a group of animation industry experts, gain partners and win prizes that will support their film production while opening career paths. Prizes include an artist residency in Cordoba (Argentina) or vouchers in the total amount of PLN 100,000 and use of a film production studio and facilities.

15 finalists have qualified for the forum Pitching competition and will have the opportunity to  present their projects in front of a group of animation industry experts, thus having a chance to gain partners and win prizes that will support their filmmaking process. Before their presentations, they participate in training sessions on presentation techniques and consult on their projects’ scripts, production issues and making of stop motion puppets.

The ANIMARKT Stop Motion Forum will be held from October 6-10 in Łódź. The main program features workshops, masterclasses and panel discussions for students and young artists as well as the business section.  The event has received financing from the Culture Promotion Fund of the Ministry of Culture and National Heritage and from the International Visegrad Fund and is co-financed by the Polish Film Institute.

The event is organized by MOMAKIN, a company connecting the world of animation filmmakers with the international production, distribution, and promotion market. MOMAKIN specializes in stop motion projects and supports animations at all stages of creation, from planning and financing all the way to promotion and distribution.