Winners of the event qualify for Oscars consideration; submissions deadline is June 1. 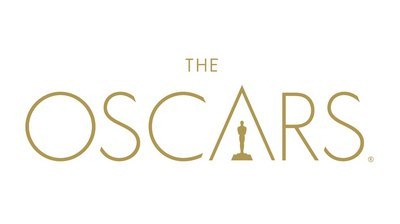 The deadline for submissions is June 1.

For the fourth year, students are asked to submit their films online using FilmFreeway, a widely used festival and competition platform. Complete rules, the SAA qualifying film festivals list and a link to the online submission platform are available at www.oscars.org/saa.

The 45th Student Academy Awards presentation will be held Oct. 11 at the Academy’s Samuel Goldwyn Theater in Beverly Hills.