The Academy is now accepting applications for its 2014 Student Academy Awards competition. 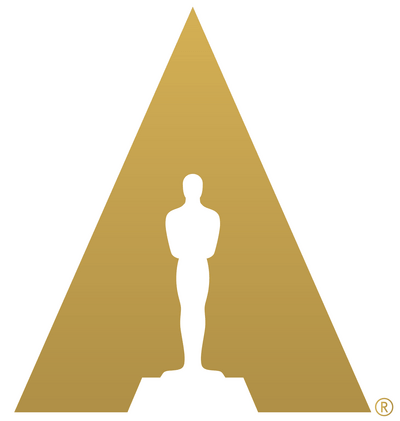 Gold, Silver and Bronze Medal awards, along with cash prizes, may be presented to student filmmakers in the following categories: Alternative, Animation, Narrative, Documentary and Foreign Film.

The rules and online application forms are available at www.oscars.org/saa.

In the Foreign Film category, entries are accepted only from full-time college and university students attending schools that are members of the international film school organization known as CILECT and located outside the borders of the United States. The deadline to submit a foreign student film for consideration is Friday, March 21, 2014.

The 41st Annual Student Academy Awards presentation will be held in June at the Academy’s Samuel Goldwyn Theater in Beverly Hills.

The Academy established the Student Academy Awards in 1972 to support and encourage excellence in filmmaking at the collegiate level.