The 2014 edition of the MoCCA Arts Festival kicks off April 5 in New York and will feature a world-class list of comics artists, illustrators, and graphic artists. 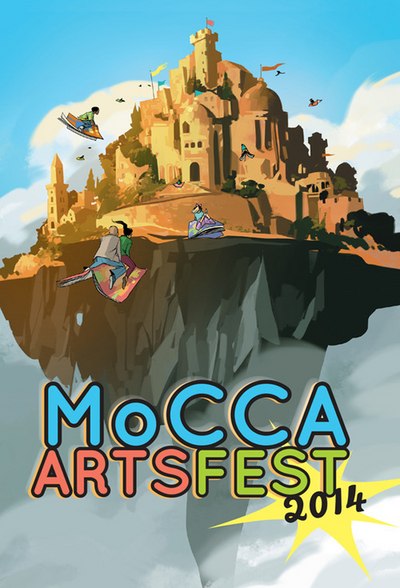 In all, the MoCCA Arts Festival will feature 216 exhibitors, encompassing 27 publishers and more than 1,000 individual artists.