The shortlist for the upcoming Kidscreen Awards, to be presented on the evening of February 11 during the annual Kidscreen Summit in New York,is revealed for all Programming and Broadcasting categories. 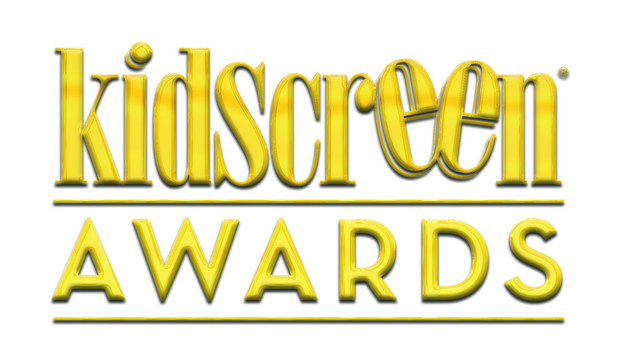 The shortlist for the upcoming Kidscreen Awards, which will be presented on the evening of February 11 during the annual Kidscreen Summit in New York, has been revealed for all Programming and Broadcasting categories. The shortlisted entries will be continuing in the competition through a final round of judging.

The nominees in the Programming Categories are:

In the Broadcasting Categories, the nominees are:

Channel of the Year

Kidscreen readers will now be invited via email to review these shortlisted entries and vote for their favorite in each category. Their votes will determine the final winners, which will be announced at a special presentation event and after-party during Kidscreen Summit on February 11. Additional details about the Kidscreen Awards, including categories, eligibility, judging and entry process, can be found at http://awards.kidscreen.com.