‘Dawn of the Planet of the Apes’ and ‘Game of Thrones’ receive awards for Outstanding Visual Effects along with GE’s “Childlike Imagination.” Los Angeles, CA -- Honors and accolades were bestowed last night during the Hollywood Post Alliance’s  9th Annual HPA Awards. The Awards recognize individuals and companies for outstanding contributions made in helping to create features, television programs, commercials and entertainment enjoyed around the world. Honors were bestowed in craft categories as well as awards in three special categories: Engineering Excellence, the HPA Judges Awards for Creativity and Innovation, and two Lifetime Achievement Awards. The gala took place at the Skirball Cultural Center in Los Angeles, in front of an engaged audience of industry insiders and luminaries. 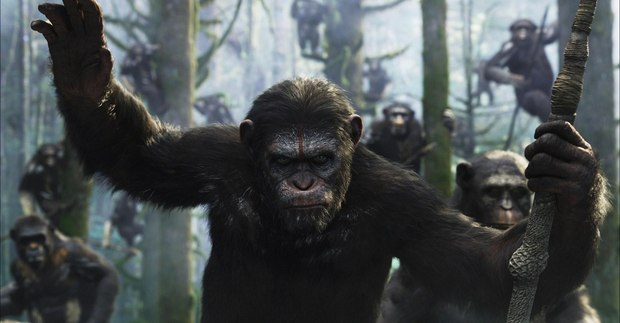 The full list of winners of the 2014 HPA Awards is shown below:

Awards for Outstanding Color Grading are sponsored by Dolby Laboratories.