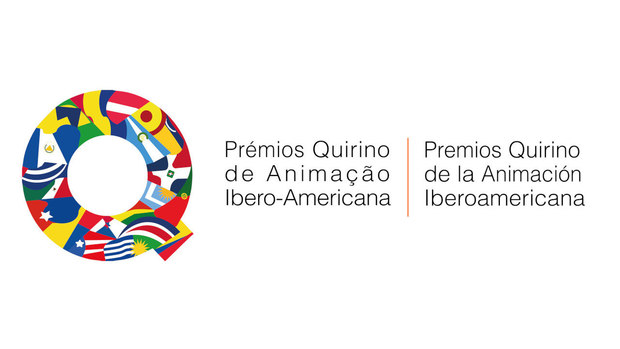 MADRID -- The second edition of the Ibero-American Animation Quirino Awards will bring together animation industry professionals from 20 territories to the Co-Production Forum, which will take place April 5 & 6 in the island of Tenerife.

The Co-Production Forum, which had its first edition in 2018, will help arrange a series of B2B meetings aimed at producers, distributors and television channels from both the Ibero-American region and the rest of Europe. During the two days of the Forum, there will be around 500 co-production and business meetings that will seek to build bridges between the animation industries of the Ibero-American region, as well as with the rest of Europe.

The event includes roundtables, lectures and conferences aimed at industry professionals and trainees. This year’s program includes a master class taught by Deanna Marsigliese, character art director at Pixar; talks about possible models of alliances and co-productions in Ibero-America; and roundtables about women in animation, training centers and professional associations in the region. Also, the Quirino white paper covering Ibero-American Animation will be presented, and a meeting will be organized with the growing sector of Tenerife production and services companies under the banner of  “Tenerife Isla Cartoon,” with which the Cabildo and the Tenerife Film Commission seeks to promote the island as a place for the production of animated films. New to this year, the 2019 edition of the forum will include the participation and sponsorship of ICEX, Spain Export and Investment and Animation from Spain.

On Saturday, April 6, the Ibero-American Animation Quirino Awards will be handed out in a ceremony to be held at the Santa Cruz de Tenerife Auditorium. Twenty-five works from seven countries of the region will compete for the statuettes for this second edition. Productions from Argentina, Brazil, Chile, Colombia, Mexico, Spain and Portugal will compete for the Quirino Awards in the nine categories of a selection that reflects the international projection of Ibero-American animation and that has a broad representation of works aimed at young and adult audiences.

This year’s event will also include the Quirino International Congress of Ibero-American Animation, a meeting place designed for debate and reflection about various animation formats and platforms and how they intersect with the world of Education, Art and Communication.

The awards are named in honor of the creator of the first animated feature film, the Italian-Argentinian Quirino Cristiani, who in 2917 directed El Apóstol, an Argentinian production where 58,000 handmade drawings in 35mm were used in conjunction with several miniature sets representing public buildings and the streets of the city of Buenos Aires.

The Quirino Awards have Cabildo de Tenerife as its main sponsor through the Tenerife Film Commission, reflecting the determined commitment that is being made for the animation for years on the island. This commitment is also materialized in concrete actions to support the booming local industry, assistance to the main international markets and the promotion of the brand “Tenerife Isla Cartoon,” specific for this sector.