Kickstarter campaign seeking to raise $100,000 to help bring high-quality animated shorts from around the world to theaters runs through July 13. 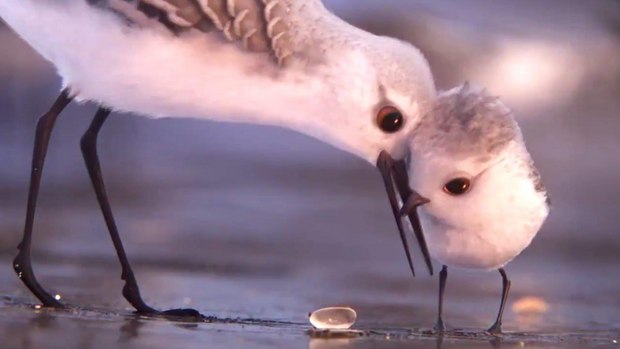 LOS ANGELES -- The Animation Show of Shows, a nonprofit organization dedicated to the restoration, preservation and promotion of animated short films, has announced the launch of a new Kickstarter campaign for its 19th annual edition. The goal of the fundraising effort is to expand the organization’s presentation activities so that more people around the world have the opportunity to see the best new international animated short films in a theatrical setting.

The Animation Show of Shows was founded in 1999 by Ron Diamond of Acme Filmworks to showcase the best new animated short films from around the world. It is presented at schools, studios and other venues throughout the U.S. for animation professionals and students. In 2015, the Animation Show of Shows was established as a nonprofit organization, with an expanded mission to present public screenings, as well as undertake the restoration and preservation of classic animated short films. In 2016, the organization received a grant from the National Film Preservation Foundation to aid in its restoration of the acclaimed 1964 animated short Hangman.

The crowdfunding campaign, which runs through July 13, seeks to raise $100,000 with rewards including digital downloads of artwork and had-curated films, a spot in the end credits, VIP tickets to the premiere, and physical merchandise like production art and DVD copies of films from previous editions. For more information, visit The 19th Annual Animation Show of Shows on Kickstarter.