Program highlights include the Canadian premiere of Russia’s ‘Quackerz,’ Igor Kovalyov’s ‘Before Love,’ and a female director short film showcase with 11 countries represented. 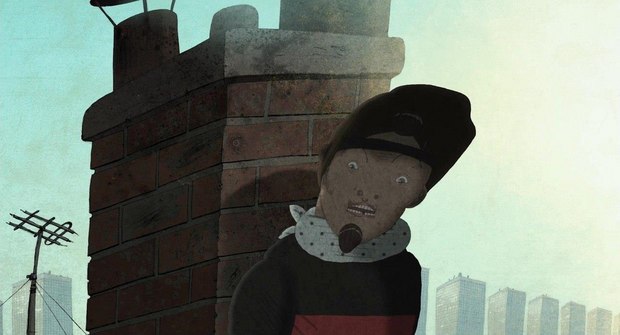 Organizers of Animaze 2016 have announced that more than 160 shorts and features have been selected to screen at this year’s edition of the Montreal International Animation Film Festival & Industry Conference, to be held August 18-21.

While the program lineup is still to be announced, some of the selections have been posted here. Some of the program highlights include: