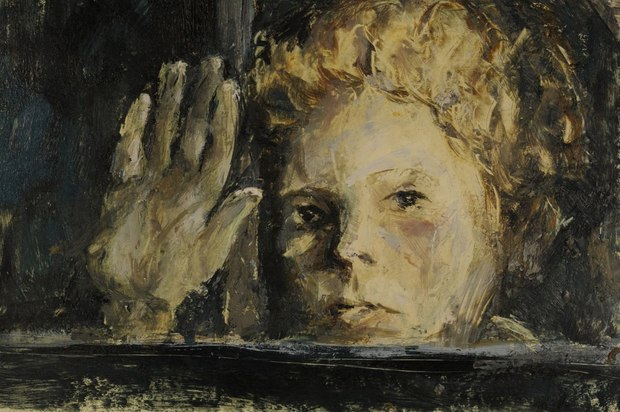 The Bucheon International Animation Festival (BIAF 2019), an Academy Award-qualifying festival, has announced its official short film selections for the upcoming October 18-22 festival. 114 animated films were chosen from a submission pool over over 2,400 films from 94 countries. You can find more information about the festival and selections here.