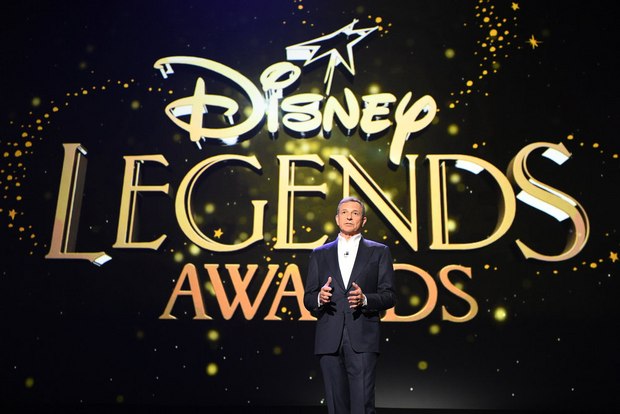 This year marks the 30th anniversary of the Disney Legends Awards. The first Disney Legend was Fred MacMurray (The Shaggy Dog, The Absent-Minded Professor, The Happiest Millionaire), who was honored in 1987.