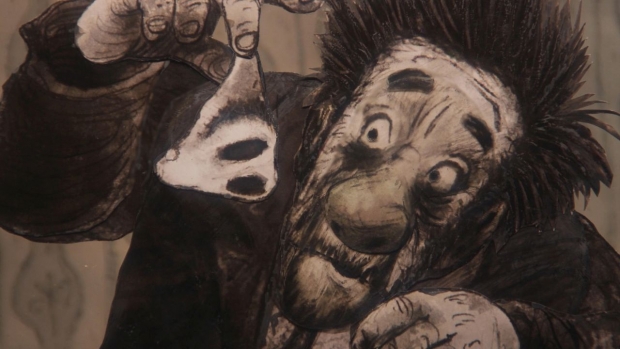 Organizers of the 2020 Annecy International Animation Film Festival have announced the feature films and VR projects selected to screen in and out of official competition at this year’s first ever online edition. Running June 15-30, Annecy 2020 will bring together online many of the activities normally experienced during the event, including meetings, screenings, presentations, and business development opportunities.

Of the 76 feature films submitted, 20 films have been chosen in two competitive sections. This year, in addition to films from countries normally represented in the competition, the selections include films from Chile, Mauritius, and Egypt. For the VR program, 80 works were received from 29 countries.

Information about all official selections can be found here.

The complete list of features in the Official competition is as follows:

The complete list of features in the Contrechamp competition is as follows: According to the organizers, “We would like to inform you that not all of the Feature Films in the Official competition and the Contrechamp category can be put online during the Annecy 2020. The financing conditions and session rights according to specific territories or markets prohibit certain films having unrestricted access. Therefore, in the event that certain films cannot be offered to all festivalgoers we have requested the producers provide a minimum 10-minute extract or to produce a short documentary presentation. The jury members will of course have access to the films in their entirety.”

The complete list of VR projects in the Official competition is as follows: In partnership with HTC Vive, and thanks to the support from creators and producers of the projects, some of this selection will be accessible on the Viveport platform.