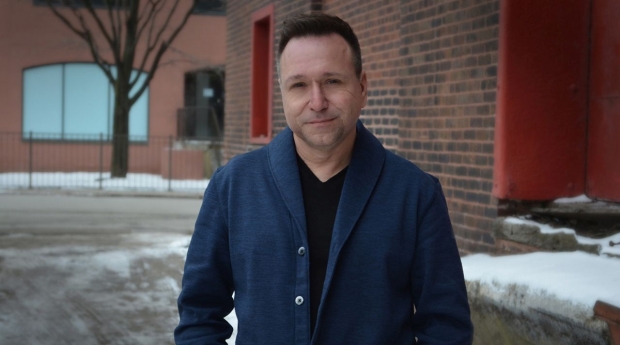 CHICAGO -- Creative production studio, Flavor, has announced the addition of Rob Churchill to their Chicago staff in the position of VFX director. The announcement was made by Flavor’s executive producer, Neal Cohen. The new hire is part of a plan by the studio and parent company, Cutters Studios, to embark on a new production venture with Churchill as a partner. An announcement regarding the launch and scope of the new endeavor is anticipated soon.

A Chicago native, Churchill has established himself as a top-tier VFX director over the past two decades, most recently with Carbon VFX. His award-winning VFX experience and formal training for character animation has kept him in high demand. In partnership with leading directors and creatives, he is a key collaborator behind countless high-profile campaigns for Capital One, Allstate, Apple, Budweiser, McDonald’s, Samsung, State Farm, and many other Fortune 100 brands. Churchill is also increasingly involved in projects as a director.

“The editors at Cutters are the best of the best,” commented Churchill. “Throughout my career, I have worked with them all on some really amazing projects. I am thrilled to do that again, alongside all of the creative and talented artists at Flavor.”

Churchill designed visual effects for IFC Films’ An Acceptable Loss from Chicago writer/director Joe Chappelle. The drama, starring Tika Sumpter and Jamie Lee Curtis, currently appears on Amazon Prime and Showtime. Churchill’s focus on both short and long-form projects aligns with recent developments at Cutters Studios. Artists from Flavor and sound company, Another Country, as well as several Cutters editors, have earned impressive narrative and documentary feature credits over the past three years.

“Across our global operations, our capabilities and our talents are at an all-time high,” added Cohen. “With Rob onboard, there is a lot of excitement in the air. We absolutely feel that the best is yet to come.”