A 3 Day Festival of the world's most cutting edge, quirky, and boundary-pushing animation. 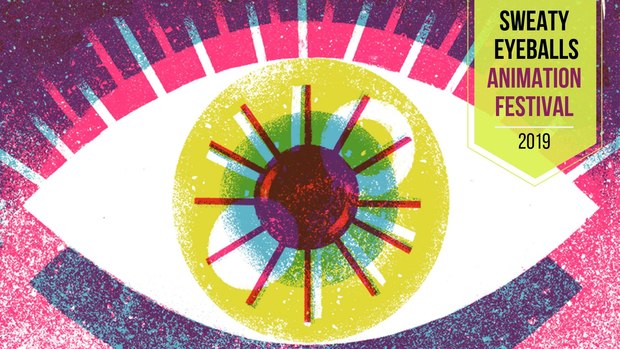 Since 2012, Sweaty Eyeballs has carried the torch of the animation scene in the Mid-Atlantic with independent programming & special events. Now in our 8th year, we are partnering with our longtime friends at the Maryland Film Festival to launch this inaugural festival.

The festival premiers on Friday, October 4, with an opening night show of silent animated short films, accompanied by live music from over 15 local artists, followed by an afterparty in the SNF Parkway Lounge.  We resume Saturday, October 5, with animated short film blocks playing all day, including a retrospective collection and masterclass by special guest Joanna Priestley, the “queen of independent animation.”  Saturday’s program will also feature a collection of films exclusively by Baltimore animators, as well as a late night feature, and a rotating installation of student-made projected films in the SNF Parkway Lobby. The festival concludes on Sunday, October 6, with an awards brunch for competition winners, FREE hands-on animation workshops at the JHU-MICA Film Centre, and—you guessed it—more animated films! 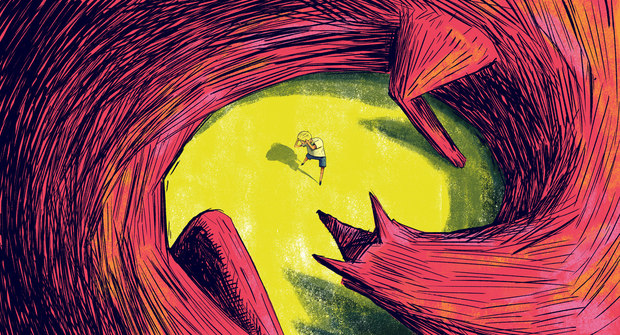 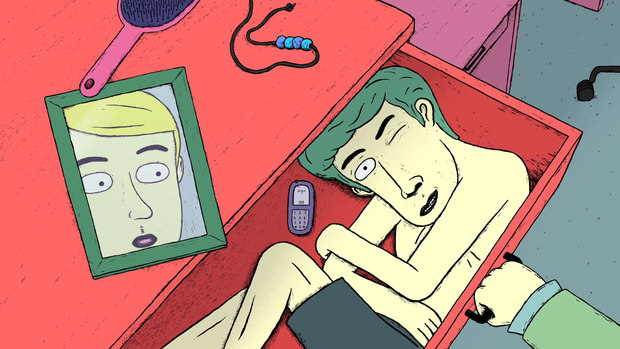 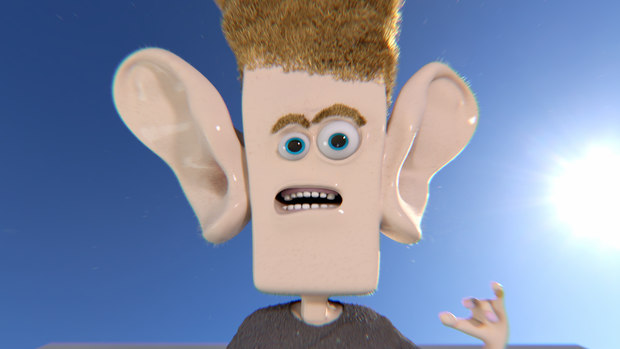