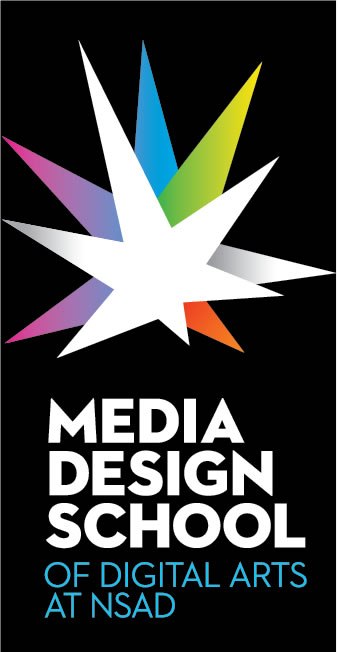 Meet industry pros during a series of talks and workshops Feb. 1 that mark the launch of new game and animation programs being offered through the newly-formed Media Design School of Digital Arts at NSAD, part of NewSchool of Architecture and Design (NSAD). Featured panelists include James Cunningham, who has directed 11 award-winning short films and previously worked as technical director on The Lord of the Rings at Weta Digital Ltd.; Game Developer David March of Spidermonk Entertainment and acclaimed Concept Artist Justin Sweet, whose projects have included the Narnia films. A panel on “indie” games – featuring designers with ties to Juggernaut Games, Appy Entertainment and Women in Games International - and film presentations will round out the event.

The event, which is free and open to the public, marks the launch of new programs in animation, game art and game programming through Media Design School of Digital Arts at NSAD/NewSchool of Architecture and Design. Both March and Cunningham are instructors at Media Design School in Auckland, New Zealand, a leading school in animation and games with a pool of talent that has contributed to blockbuster films such as Avatar, King Kong and the Lord of the Rings trilogy. The new programs offered at NSAD are the result of curriculum development collaborations with Media Design School.

In addition, an industry-only special event is planned for Jan. 31. Please contact Anna Cearley at acearley@newschoolarch.edu for more information.

What: Launch of new programs in animation and games at Media Design School of Digital Arts at NSAD/NewSchool of Architecture and Design (NSAD).

Who: Meet and mingle with animation and game industry pros, and Linda Sellheim, Director of the Media Design School of Digital Arts at NSAD.

How: Free and open to the public. Registration required. Updated agenda information available at: http://www.eventbrite.com/e/media-design-school-at-nsad-event-launch-tic...

Highlights of the Feb. 1 program, include: