Professional filmmakers and film students still have one month to submit their work for KLIK’s international competition. KLIK’s Call for Entries closes on June 1. The festival will celebrate its tenth edition from October 17 – 22, 2017 at EYE Filmmuseum in Amsterdam. 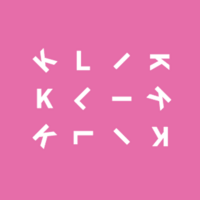 KLIK Amsterdam Animation Festival is an annual celebration of all things animated. KLIK likes to showcase animation in all of its shapes and sizes, giving a platform to animated feature films, shorts, virtual reality productions, commercials, video games and installations. KLIK brings its passion and knowledge of provocative top-quality animation to a wide audience with an annual festival in Amsterdam, and other exciting activities happening in its wake. The tenth festival edition will be hosted October 17 -22, 2017 at EYE, Amsterdam.

No entry fee is charged for submitting an animation to KLIK’s competitions. Per filmmaker a maximum of 3 separate films may be submitted. A film is eligible when: it contains a substantial amount of animation of any technique; its duration does not exceed 25 minutes; it was finished after 1 January 2016; it has not been submitted to KLIK’s previous competitions.

The festival’s appointed selection committee will consider a film once the online entry form has been filled out and the selection copy has arrived at the KLIK office before 1 June 2017.

KLIK's Call for Entries closes on 1 June 2017. The entry form and regulations are available at http://www.klik.amsterdam. 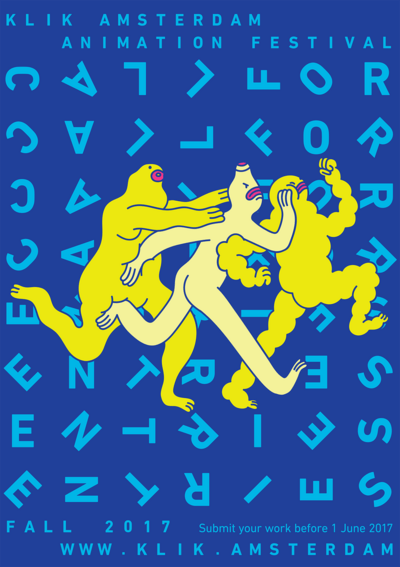