The Oregon filmmaker will present her work as part of the Stuttgart International Animation Festival May 3 and 5, and at the British Film Institute May 11. 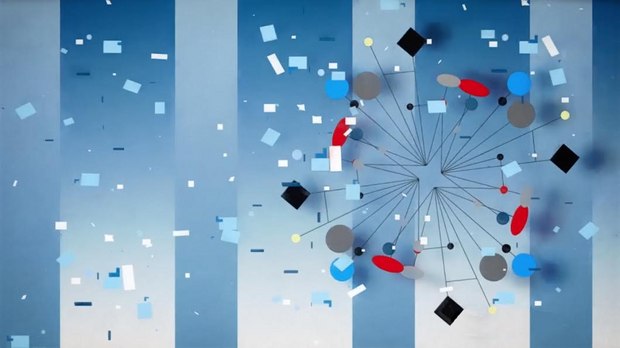 Indie filmmaker Joanna Priestley will present her work at shows in Stuttgart, Germany and London, UK, during the first week in May 2017. 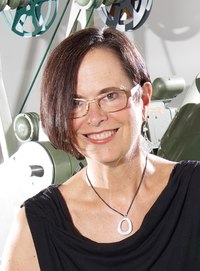 The British Film Institute will present “The Queen of Independent Animation: A Focus on Joanna Priestley” on Thursday, May 11 at 8:40 PM at National Film Theatre 3 in London​.The Stuttgart International Animation Festival will present “In Persona Joanna Priestley” on May 3 at 8 PM at Metropol 2 and “AniMovie Special Preview: North of Blue” on May 5 at 7 PM at Metropol 3.​

Two of the programs are retrospectives of Priestley’s award winning short films and the third is a special preview screening of North of Blue, Priestley’s new abstract, animated feature film. This project began in the mysterious winter landscape of the far north, where the director was a fellow at the Klondike Institute of Art and Culture in Dawson City, Yukon, Canada. The film grew into an exploration of the non-objective idiom that that plays with shifting focal points, suspension and tension of two dimensional patterning and trance. Portlander Jamie Haggerty did the sound design and score for North of Blue, Chris Barber did additional sound effects and Brian Kinkley did the title design and paint effects. 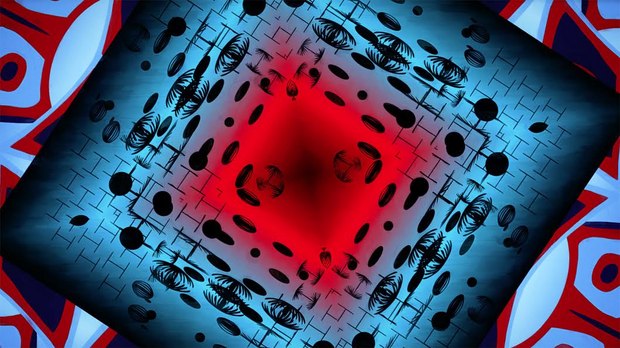 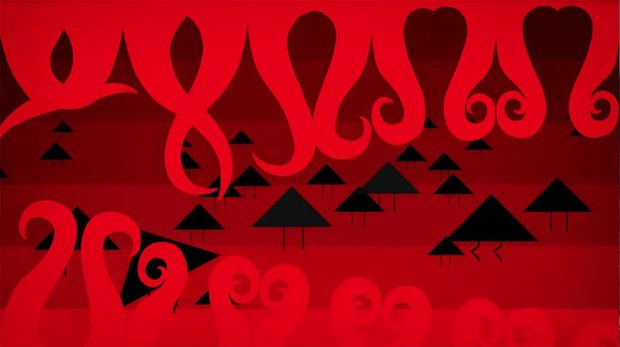 The short film programs were selected from the 27 award winning films that Priestley has directed, produced and animated. Her work maintains a high level of porosity between serious exploration of boundaries and intuitive whimsy and she is dedicated to experimentation in technique, theme and content. Priestley has also had retrospectives at the Museum of Modern Art (New York), Center for Contemporary Art (Warsaw, Poland), American Cinematheque (Los Angeles, CA), Hiroshima Animation Festival (Japan) and Jenju International Film Festival (Korea) and she has received fellowships from the National Endowment for the Arts, American Film Institute, MacDowell Colony, Fundación Valparaíso and Creative Capital. Priestley is a member of the Academy of Motion Picture Arts and Sciences, where she annually juries the Academy Awards, Student Academy Awards and Nicholl Screenplay Fellowships. She lives in Portland, Oregon with her husband, director/production designer Paul Harrod, and two cats