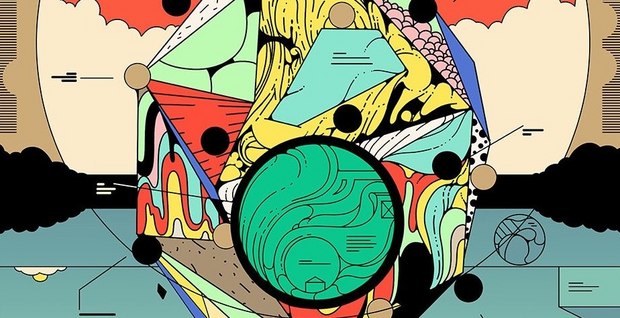 GLAS Animation Festival takes place March 22-25, 2018 in the historic city of Berkeley, California, just a quick ride away from San Francisco. We are introducing new ideas and expanding the scope of animation by bringing new voices, new talents, new themes, and a new generation of independent filmmakers and curators to the United States. We highlight fresh voices in independent animation while curating special programs of the most significant periods of animation history that serve as an inspiration for contemporary animators.

At GLAS Animation Festival we have a complete short film competition program as well as retrospectives, special curated programs, Q&As, behind the scene screenings and panels, animation installations and more. GLAS Animation Festival unites the animation community with the Berkeley and Bay Area community, sharing great and unique animated works from around the world.

Our primary goal is to broaden and redefine the perception of animation in the US, moving it away from its current association as a commercial genre exclusively for family audiences to being considered as a serious art form with no boundaries, and worthy of serious attention.

We believe in the power of a festival as a great context to view films and an instigator for building communities and relationships. At GLAS Animation Festival we collaborate with businesses, venues, organizations, institutions, schools, universities, and the city to fully maximize the engagement on a state, local, and national level.