Entering it's 6th year, Festival of Cinema NYC has quickly developed a reputation for being the premiere NYC film festival for Worldwide Independent Films; event offers amazing media and press coverage, and is proven to get the work of emerging filmmakers in front of the biggest and best audience by showcasing films at the majestic Regal UA Midway in Forest Hills. 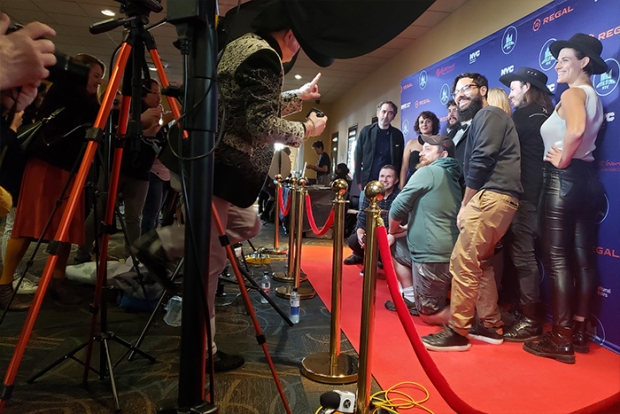 Entering its sixth year, Festival of Cinema NYC is on course to take place from August 5th - 14th, 2022. Taking place as an In-Person event, the festival returns to the Regal UA Midway cinema in Queens, New York. Quickly becoming New York City's premiere festival for the best in Independent Film, the festival works hard to get our filmmakers and their films the most exposure possible. From Red Carpet Press Events to Industry Networking Nights to the Opening, Closing and Awards party - filmmakers are offered numerous opportunities to get their film in front of the largest audiences.

Festival of Cinema NYC seeks the best in independent film of all lengths and genres. Whether your film is a drama, comedy, horror, sci-fi, fantasy, documentary, experimental, LGBTQ, animation, etc. - we want to show it! Our Opening Night, Closing Night, Midweek Red Carpet Event, and Midnight Madness Grindhouse Horror films are all selected from the very best submissions we receive. Plus, every filmmaker that submits their film(s) will automatically receive a one-year subscription to Videomaker Digital Magazine, a leading subscription service that focuses on guiding independent filmmakers with online tutorials and publications (a $20 value). Our only criteria is that your film must be truly independent and not backed by any of the seven major movie studios. All selected filmmakers get VIP passes that allow entry into our screenings, events and parties.

Because Festival of Cinema NYC was founded by independent filmmakers, we understand the needs and challenges that filmmakers face. Our festival staff is committed to offering filmmakers the opportunities they seek to promote and ultimately have their film seen and sold. Since our inception in 2017, many films have found distribution through our sponsors, with many more being offered distribution deals by visiting distributors. Our festival’s growing reputation of top-notch independent films has consistently attracted more distributors every year, making it a possibility to interact with distributors directly! One of the key components to Festival of Cinema NYC's success, is making sure each filmmaker and their film get the proper attention and publicity that they deserve. Our publicity department works around the clock to ensure that filmmakers get as much coverage in news and local media. Filmmakers at the festival have had their films covered in various news publications around Queens and New York City, including the N.Y. Times, the NY Daily News, The NY Post, The Queens Chronicle, CBSN and NY1 News on Spectrum cable. Attending filmmakers each get a Q&A following their screening, giving them the chance to engage our audience. 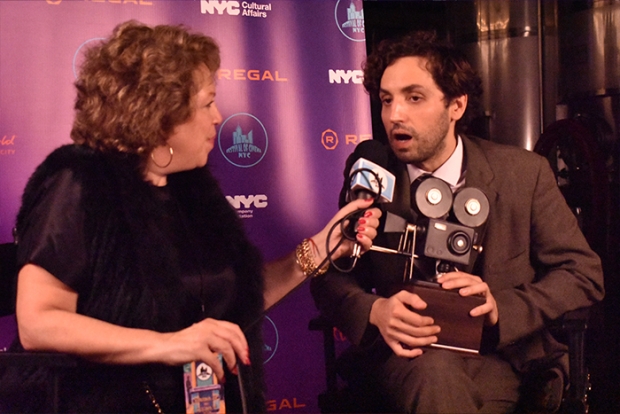 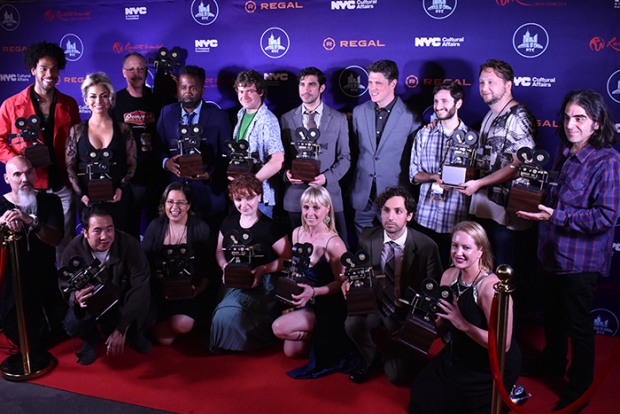 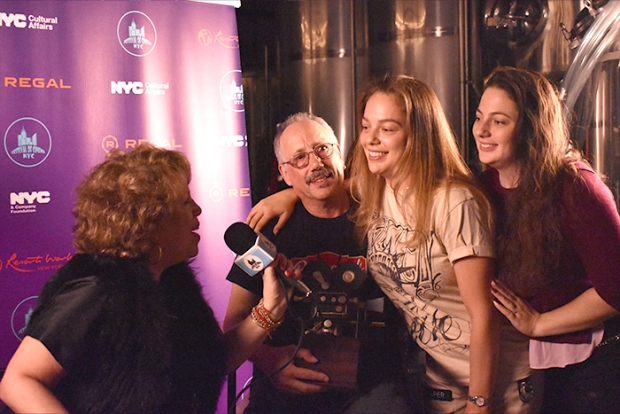 Additionally, Festival of Cinema NYC hosts panels and workshops that strongly appeal to filmmakers. Subjects including distribution and production resources, as well as workshops by industry leaders such as Sag-Aftra and Seed & Spark.

Festival of Cinema NYC is a competitive festival that accepts films and media of all lengths, genres and subjects, with awards in 18 categories. Past Jury members have included Anna Garduno, Executive Producer at Netflix; Amy Peters, Emmy award winner; Doug LeClaire, founder of Asbury Shorts USA; and Isil Bagdadi, president of distribution at Cavu Pictures. Winners walk away with an amazing custom statuette as well as prizes being offered from some of our amazing sponsors which have included screenwriting and budgeting software, consultations with a film agency, and opt-in distribution deals.