INDIE FILMMAKERS … Do you have an awesome film? Celebrate Diversity in Film with New York City's WINTER FILM AWARDS, a BEST REVIEWED FEST on FilmFreeway! 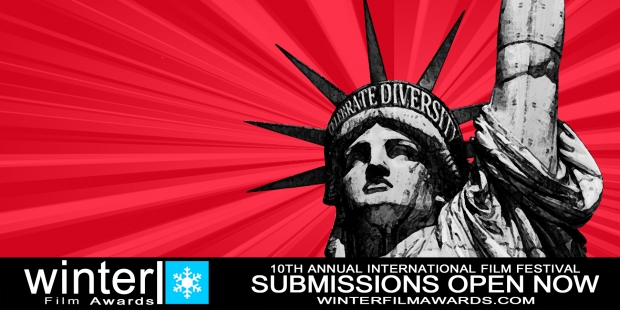 INDIE FILMMAKERS … Do you have an awesome film, music video or web series? Celebrate Diversity in Film with New York City's WINTER FILM AWARDS, a BEST REVIEWED FEST on FilmFreeway!

Winter Film Awards is New York City -- showcasing the eclectic diversity and excitement of the independent arts world. The Fest celebrates the outstanding work of emerging filmmakers in all genres from around the world, with an emphasis on highlighting underrepresented artists. Works of all lengths are considered for Festival screening, including narrative Fiction, Documentary, Web Series, Music Videos, Animation and Horror.  All selected films are screened at New York City's best independent cinema.

Emerging filmmakers with low budgets and no connections are so often ignored in favor of the standard big budget generic action films.  Exciting low-budget films are created all over the world; we need the opportunity to see them!

Winter Film Awards is an all-volunteer women and minority-run 501(c)3 organization founded in 2011. We believe everyone deserves a fair shot at getting their voice heard and we have a rigorous blind judging process to ensure a bias-free review. Winter Film Awards is proudly a Best Reviewed Festival on FilmFreeway. 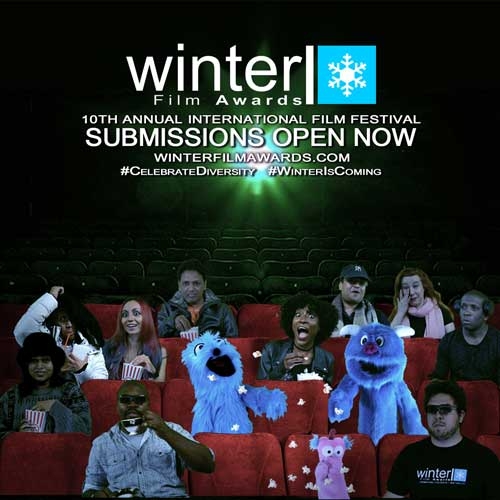 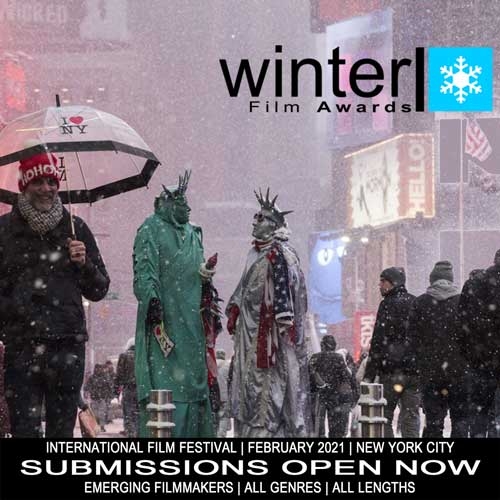 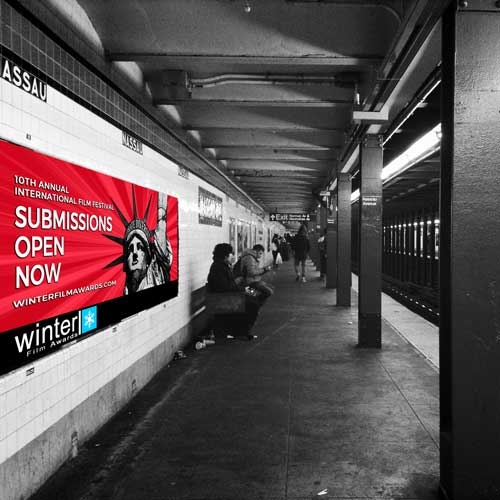