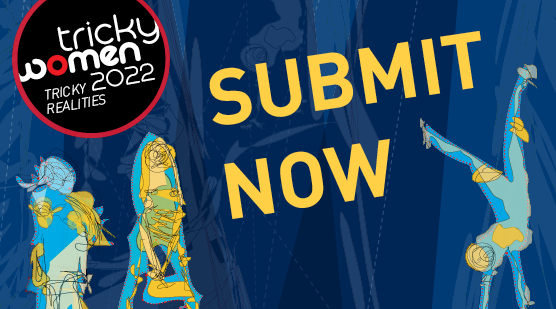 Maria Lassnig (1919–2014) was one of the most important artists of our time. Her work as a painter and filmmaker defies classification. She was a pioneer of experimental animation and one of the first women in the German-speaking world to be appointed to a professorship in art. In 1982, she established the Studio for Experimental Animation at the University of Applied Arts Vienna, the first teaching studio for animated film in Austria.

We are looking forward to your entries in the following categories:

You can submit your films at our festival platform: https://trickywomen.mama.media/entries/new

We are looking forward to your films! And please spread the word for Tricky Women/Tricky Realities 2022.