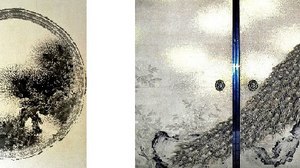 Political correctness, fear of being painted as insensitive, a chauvinist, a racist, or being too this or too that, or “I’ll sue you”, is killing our free spirit, our sincere openness, ability to dialogue or differ with others on a deeper emotional level. 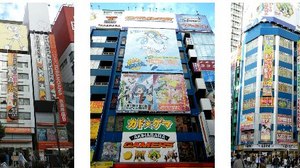 There are many impressive aspects of and qualities I now associate with Japanese people, their ways of lives and their culture with. However, what sets them apart in minds of those who have had a limited exposure to, or those who have never been there, are Anime and Manga, and to a lesser extent a mysterious Geisha. 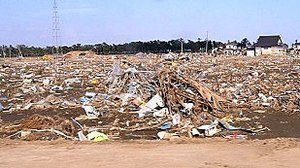 Now, having observed Japanese society, the way it was taught to control their emotional and physical demeanor, I am un-startled by their adamantly unshaken, orderly, ongoing trust in authorities. It leads to a polite, restrained, reverently subdued reaction to what ensued due the corporate negligence, and a secretive, cunning cover up that continues to define what is being done to them. 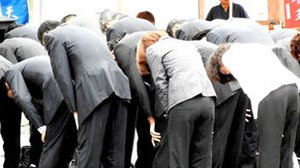 As I reflected in my previous blog, Japanese are true perfectionists, in all they do. Thus, when it comes to political correctness, over centuries, and elected isolation from the external world, they turned it into an art form, a nature, but at what cost? Bowing projects a wonderfully charming sense of politeness and respect, but it does not end on just one bow, it goes on, and on. It is very carefully and skillfully choreographed and, as such, not spontaneous. 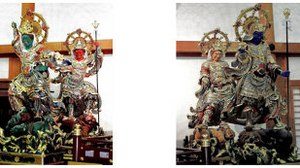 "Are you insane?” "Have you lost your mind?" "Are you not afraid?" "Don't you realize this is the worse time to go there?" This is just a sampling of the polite examples of reactions and comments my plans for a trip to Japan had triggered. And yet, based on my own life’s journey, I understood early on that, sometimes the worse time could be the best, the most raw, sincere, revealing and insightful. 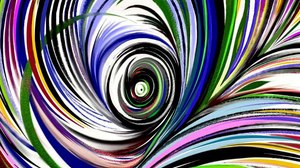 When invited to become a AWN expert blogger, my instantaneous reaction was - “why me?”

In Art, Education and Training | Blog Post | Blogs: Reflections
Read More about Why Me?»