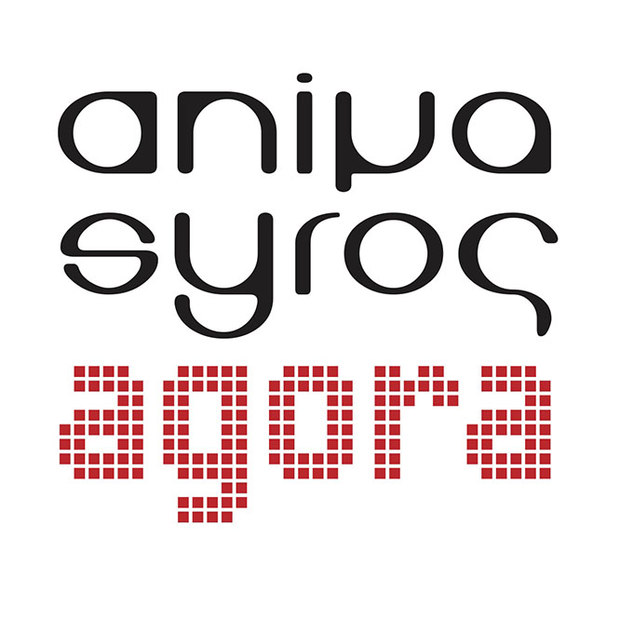 Animasyros returns for its 13th year and presents Animation is Great! – a tribute to the UK's influential animation scene, four competition sections and many more collaborations, while Agora joins forces with MIFA – Animation du Monde, the most important market place worldwide, part of Αnimation Festival of Annecy, France!

The Animasyros International Animation Festival, Greece’s largest Animation Festival, will take place for the 13th consecutive year, presenting rich thematic and international collaborations, from 23 to 27 September 2020, on the island of Syros, co-organized with the Municipality of Syros - Ermoupolis and the South Aegean Region. This year’s main theme is dedicated to the UK’s animation scene, entitled Animation is Great! Additionally, and for the first time, the Agora section of the festival launches its partnership with MIFA - Animation du Monde, the world's largest commercial event, part of the Animation Festival of Annecy.

Check the first teaser of the Animasyros13, a collaboration with Dahouse Studio: https://vimeo.com/387387779

The main theme of this year's edition focuses on one of the most influential scenes, the UK animation scene, which has influenced, among others, Hayao Miyazaki and his Howl's Moving Castle. As part of the tribute, there will be feature films – classics in its history, as well as innovative young creators and animated films on the UK music scene. At the same time, invited animators and teachers from UK animation schools will be in Athens and Syros for masterclasses at the Agora section of the festival. With four competitions, International & Student Short films, and Feature films (Audience Award) as well as the European Values ​​Award #ThisIsEU - European Commission Representative Award, out-of-Competition thematic panoramas (International, Student & Greek Panoramas, as well K.DI.S.), Animasyros13 aims for yet another year to attract the interest of established animated filmmakers from Greece and the rest of the world. In addition, for its 13th edition, the Festival selects to honor the Czech Republic, in cooperation with the Czech Film Center, and Mexico, in cooperation with the Embassy of Mexico. Stay tuned for more news!

If you are a director, producer, animator or for any reason have an animation ready to be screened at the festival - and not just the public - you can apply for the three competition sections and become part of Animasyros 13. Applications are submitted through Online FilmFreeway platform. The application process has already begun and ends on 30 June 2020. For more information on applying: animasyros.gr & http://bit.ly/animasyros13_submissions

The Agora, as one of the most important and organic piece of the festival, every year expands and evolves into a major attraction for professionals of all scales from the domestic and international animation scene. In its 6th edition and for the first time, Agora is partnering with MIFA - Animation du Monde, the world's largest commercial event, held at the Animation Festival of Annecy. Specifically, Animasyros Agora organizes in collaboration with MIFA - Animation du Monde, a 4-day pitch coaching workshop, which will take place both in Athens (Athens Animation Agora) and in Syros, during the Festival. The Animation du Monde workshop will be led by Géraldine Baché (Head of Projects, MIFA) and the producer Corinne Destombes of the French animation studio Folimage.

The distinguished project will travel to the Annecy 2021 Festival for a training workshop and will be presented at the MIFA pitches, in front of an audience of more than 200 professionals.

The call for entries to the Animasyros Festival + Agora 13 Pitching Forum & MIFA -Animation du monde Workshop will be announced shortly.