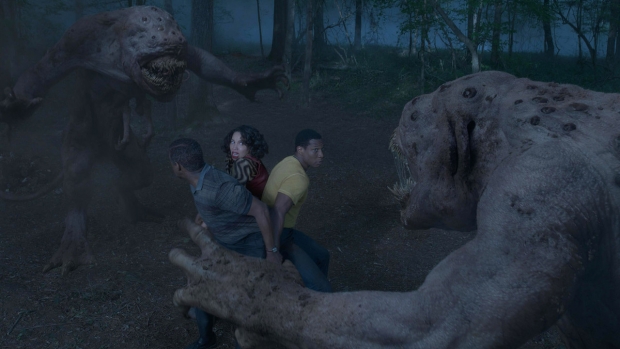 Walker joined Framestore in 2009 as a senior technical director specializing in creature asset build, and has played a huge role in some of their biggest projects, including the recreation of Audrey Hepburn for Galaxy/Dove, the orcs in Coca-Cola Siege, the VES- and BAFTA-nominated Black Mirror episode “Playtest” and the Shoggoth in HBO’s Lovecraft Country. After a nine-month stint in film, working on the creature designs for the Wachowskis' Jupiter Ascending, Walker returned to advertising to create Sheldon the Snail for Freesat - earning him his first of many VES nominations. He went on to become senior CG art director in 2015, a role in which he led the design of characters and environments across London’s integrated advertising CG work, later stepping into the role of VFX supervisor on Sainsbury's Mog’s Christmas Calamity. Now joint head of CG, Walker is involved in a wealth of work across Framestore’s Advertising division, ensuring the highest standards of creature and character design are upheld.

Nixon’s first job in VFX was on Peter Jackson’s King Kong in 2005 after starting his career with BBC radio and in the music industry. A senior VFX producer in the television department at Framestore, he has been a part of several VES Award-winning teams and has a wide range of experience, having taught film editing at the New Zealand Film School and spent a year as a lecturer in post-production workflows at the University of York.

Nixon approaches every opportunity to indulge his curiosity as a chance to deliver the best possible product to clients. This has allowed him to build out an impressive credits list which includes the Cinderella Castle intro for Walt Disney Studios in 2006, Star Wars Episode VIII: The Last Jedi and James Cameron’s Avatar. Most recently he is delivered work for Jack Ryan series 2 for Amazon Prime Video and Cursed for Netflix.

Make sure to join the interactive room on October 7, 18:00 CET on https://fmx.de/home to ask your questions to the VFX pros. You can watch all 10 previous presentations by clicking here.