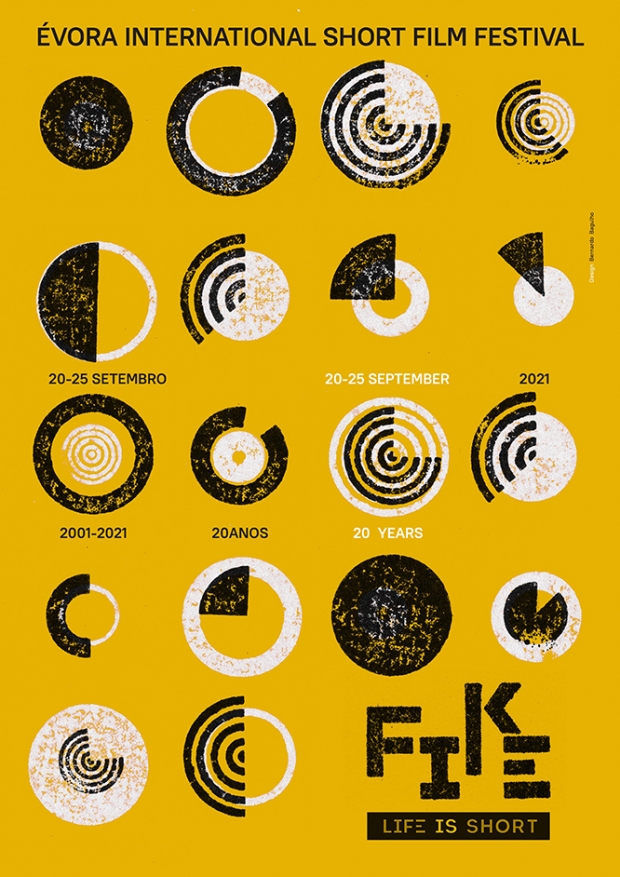 43 entries from 20 countries will be competing in the 2021 edition of FIKE – Évora International Short Film Festival. The short films that will compete in the international competition in the fiction, documentary and animation categories were selected from 3,116 films from around 120 countries.

The documentary award will be voted on by the Estação Imagem Jury, composed of Pedro Borges (producer) AbelRosa (photography director, editor and director) and Jorge Costa Campos (director, documentary filmmaker).

The special edition of FIKE 2021 also has the support of the Institute of Cinema and Audiovisual (ICA), CIMAC (Intermunicipal Community of Central Alentejo), the Regional Directorate of Culture of Alentejo / Government of Portugal, as well as the University of Évora which , since the creation of FIKE, has been supporting the festival.

‘Young Justice: Phantoms’ Fashions New Take on Adolescent Heroes
Three Acclaimed NFB Animated Shorts to Put on Your Radar
How Your Animation Studio’s Review Process Could be More Efficient
‘Namoo’: An Artist Reflects on Life, Death, and Everything In-between
‘Jurassic World: Camp Cretaceous’ Balances Heavy with Heart in Season 4
Look Inside Development on Riot Games’ ‘Teamfight Tactics: Gizmos and Gadgets’ Trailer
‘F’ is for ‘Family,’ ‘Forgiving’ and ‘Effing Funny’
A Lonely Otter Finds Unusual Companionship in ‘I am a Pebble’
END_OF_DOCUMENT_TOKEN_TO_BE_REPLACED