Dear Friends from all over the world,

We are excited to announce that we have launched the call for entries for TOFUZI 2021, the 13th International Animated Film Festival

You can send applications till the 31st of July 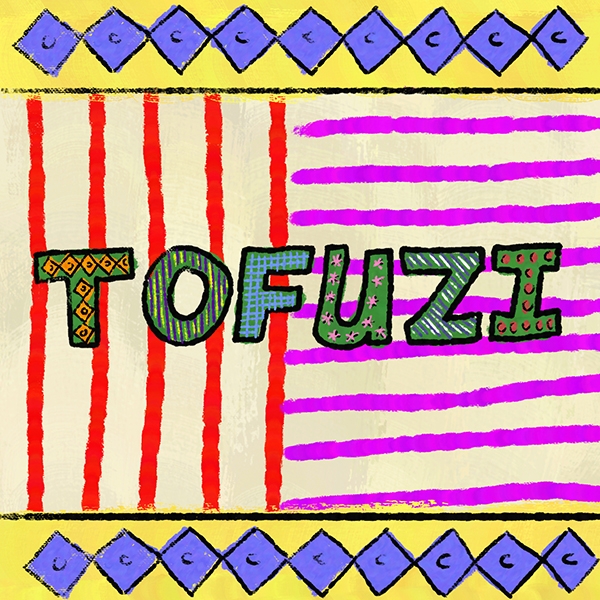 SEND US YOUR FILM ON FILMFREEWAY OR VIA SUBMISSION FORM

All the other information about the Festival you will find on our Facebook Page  or web page ADF.ge

If you have any questions, comments or ideas – don't hesitate to write to us on tofuzifest@gmail.com

TOFUZI 2021 is waiting for your participation!