The Krakow festival is waiting for the best films from around the world. 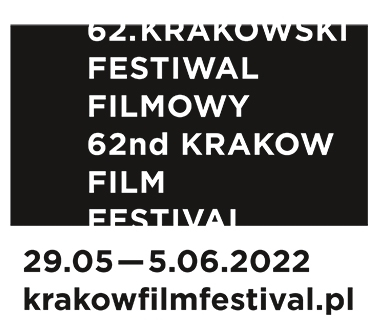 The Krakow festival is waiting for the best films from around the world.

Every year, at the beginning of October, films from all over the world compete for a prestigious place on the program of the Krakow Film Festival.

We’re happy that modern solutions and the ability to make the film program available online, both the Festival and filmmakers continue to gain new audiences. – says Barbara Orlicz-Szczypuła, director of the Festival’s programming office – The world has changed, the Festival is also changing not to, as Tadeusz Kantor used to say, ride the wave, but to be the wave. 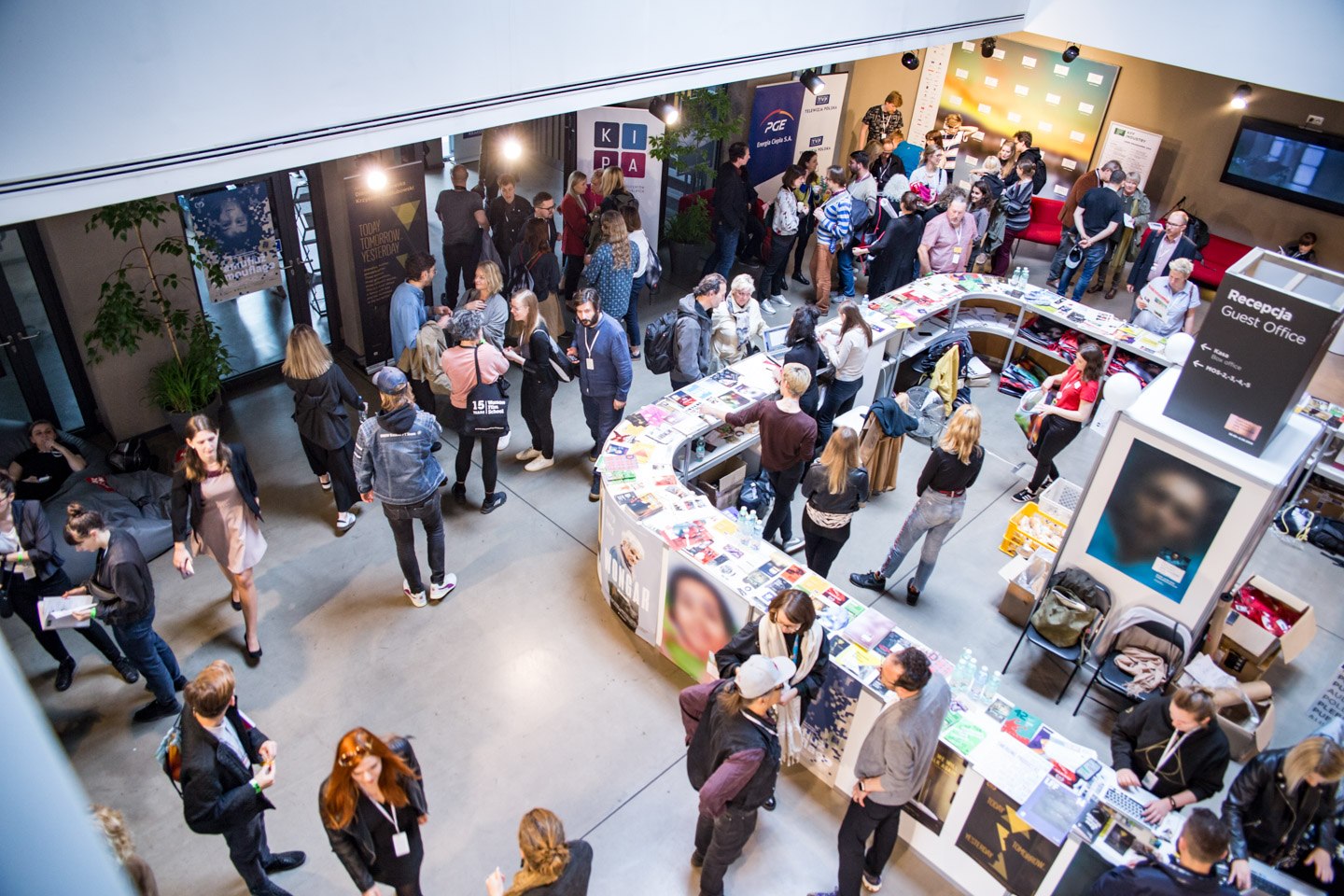 As usual, we’re very excited about autumn. We want to be surprised – but above all moved – by the films submitted to the festival. I must admit that – following the long months of the lockdown – I’m in the middle of an intensive period of international film festivals, where I have already managed to spot a few interesting productions I consider inviting to Krakow – says Krzysztof Gierat, director of the Krakow Film Festival.

The rules and regulations of the film competitions and the application form can be found at www.krakowfilmfestival.pl/en/

The 62nd Krakow Film Festival will take place in Krakow cinemas from 29 May to 5 June and online across Poland on 3–12 June 2022.