The Bob Godfrey Collection Crowdfund to Create the Documentary Bob @ 100!

In 2021 the Bob Godfrey Collection will be celebrating the centenary of Oscar-winning British animator, Bob Godfrey.

May 2021 is the 100th anniversary of the birth of the great Oscar and BAFTA-winning animator Bob Godfrey.  His grandson Tom Lowe had planned several commemorative events throughout the year but unfortunately due to the pandemic, they have had to be canceled or delayed.

One project, a DVD/Blue Ray film utilizing archival footage and interviews with people who knew Bob is in the works, and Tom is running a crowdfunding campaign to help fund the project. Here is more information about it. 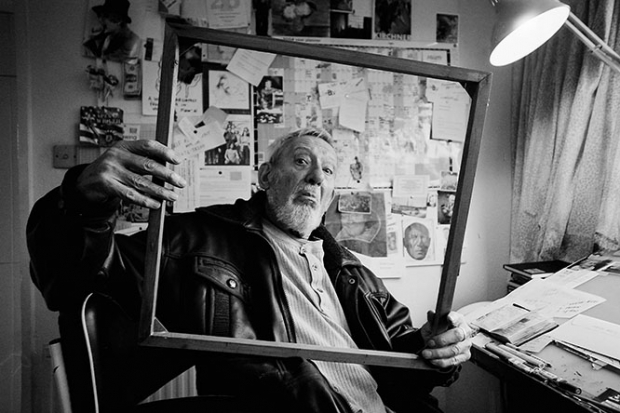 In 2021 the Bob Godfrey Collection will be celebrating the centenary of Oscar-winning British animator, Bob Godfrey (1921-2013). To celebrate the 100th anniversary since Bob was born, we are working on a series of new films looking back at his life and career, which spanned over 50 years. Although some of these have been delayed due to the Covid pandemic, we are hoping all will be released at some point during 2021. To celebrate what would have been his 100th birthday on 27 May 2021 we are hoping to release our new documentary, Bob @ 100 which will feature archival footage of interviews Bob gave over his career, as well as contemporary interviews with his friends and colleagues. In 2020 a crowdfunding campaign was started in order to fund this film, which has currently raised just over £1,000 of the £10,000 target. In order to see this film completed on time, we are starting to promote this more heavily with the goal of reaching our target in the first quarter of 2021. The rewards for each level of donation are:

*All donations are made in GBP, but prices are given in Euros for reference, and are approximate.

More information and a short teaser video can be found at www.bobat100.co.uk

We are also hoping to be able to celebrate the centenary with a series of screenings across the UK and abroad. Any festivals or organizations who are interested in this can contact Tom Lowe at the Bob Godfrey Collection at bobgodfreycollection@gmail.com

Tags
crowdfund
More From Sprockets:
Next Post
30th ANIMAFEST ZAGREB 28 September to 3 October 2020 Zagreb, Croatia - A LIVE FESTIVAL IN THIS WORLD OF CHAOSPrevious Post
An Animated Resistance: How Polish Filmmakers are Using Arts in Defense of Women’s Rights
Sprockets
Authored by:
Nancy Denney-Phelps