In a world where animation is reality, how would animated characters judge the best of filmed narratives? 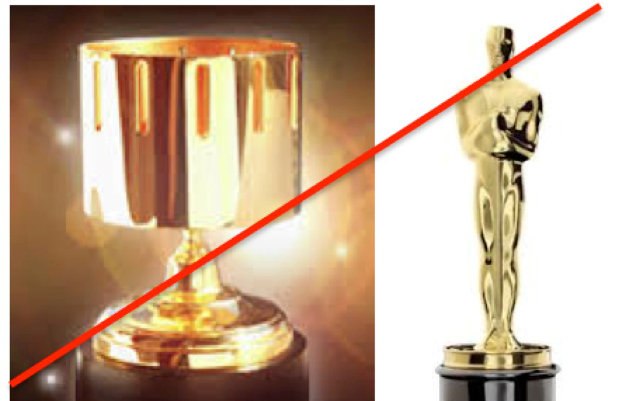 The Annies, Oscars, and other “real world” awards miss the mark.

This is not a rant against the winners or the award process.  I’m just wondering if these awards do justice to how story and character are dealt with in narrative animation.

The story world in animation is bound up in animation’s history of exaggeration, of visually bending reality, and shaking up conventional wisdom of what is physically possible. Actually, anything is possible in these imaginary worlds as long as the physics and story logic are established.

In many respects, it seems that the more absurd the physical reality of the animated world, the more formal the story and character logic has to be.  Sure there are gaps and inconsistencies in animation that I’m sure someone in pre- or post-production hoped the audience would never see. But these are not the award winners.

So taking narrative animation’s penchant for folktale or myth structure as the point of departure, I’m thinking about awards that would take seriously key story elements, and not just merge them together under “best picture”.

Here are some golden statues waiting to be inscribed:

Think of Who Framed Roger Rabbit, The Mask, The Muppets (all), Loony Tunes: Back in Action, or Enchanted (I’d vote for Pip’s charade scene as the best mime action in live action or animation).

Of course there is a problem with any breakdown that treats story or performance – or in this case, story, animation, performance - separately. We can talk about these parts separately in theory but in actual viewing, the effects are cumulative and influence each other.

But the purpose of this exercise was to carve out that very special place that narrative animation deserves.

And taking this entire outlook to its necessary conclusion, who would make the best, or wildest presenter for these awards -- Gru, Bugs, or Genie?

Tags
Oscars
Annie Awards
Narrative Animation
More From Lines of Thought:
Next Post
Go With Your Strength?Previous Post
The Myth of the Split Brain
Lines of Thought
Authored by:
Janet Blatter

Taking an Old-School VFX Approach in ‘All Quiet on the Western Front’
‘Natural Habitat Shorts’: Like ‘Ranger Rick,’ But for Adults
Framestore Sets Sail on ‘1899’ with New Virtual Production Tools
Animated Characters: The Art of Babbitt – Part 1
Bruce Smith and Ralph Farquhar Talk ‘The Proud Family: Louder and Prouder’ Season 2
VFX is the ‘Thing’ for Tom Turnbull on Tim Burton’s ‘Wednesday’
We Need to Chat
F is for Flake: The (Not So) Great Animation Robbery?
END_OF_DOCUMENT_TOKEN_TO_BE_REPLACED