In partnership with Benfeitoria, Anima Mundi needs US$ 100K for its next edition to take place 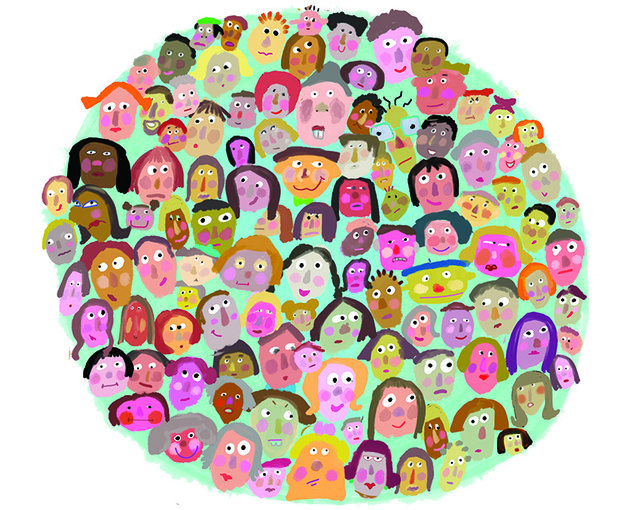 All great movements are born from passion and from shared collective interests. That's how Anima Mundi was born -- from the love for animation and the possibility of spreading the World's Soul around Brazil, bringing together every single person that is in wonder of human's infinite capacity to tell stories and recreate our reality with beauty and movement. In the early 1990s, four young animators, inspired by the liberating and transformative power of animation, bonded over the desire to foster and spread animation throughout Brazil.

With its huge audience and archives, Anima Mundi became the largest animation festival in Latin America and considered one of the most influential in the world, bringing Brazilian animation to more than 40 countries.

Facing difficult political circumstances at home -- with budget cutting and freezing of government funding for arts and culture --, there is a risk that Anima Mundi does not take place in 2019, for the first time in its 27-year history. There are immediate consequences, such as direct and indirect job losses, fewer options of affordable entertainment and the dismantling of an industry that had been registering exponential growth, against a backdrop of crisis in various other economic sectors. Furthermore, we will no longer be able to showcase Brazilian talent and creativity to the rest of the world.

To survive, Anima Mundi is counting on people and animators engagement to support a crowdfunding campaign in partnership with Benfeitoria.com, the Brazilian leading crowdfunding website. By this campaign, the Festival must collect a minimum of US$ 100 K until June 27 to make the 27th edition a reality.

To support the Festival you must access benfeitoria.com/animamundi at:

Anima Mundi was born in 1993 as an act of resistance. The country was going through a deep economic crisis, and there was a decrease of cultural option, thanks to the end of incentives policies for audiovisual production. Anima Mundi came on the scene as the First International Brazilian Animation Festival. It was an early sketch on a blank page.

Movies were shown in two small theaters, with 60 and 90 seats, and the festival also included workshops for the audience. Despite the small scale, that first edition brought to Brazil some important leading animators from around the world.

In the past 26 years, Anima Mundi grew to reach e touch thousands of Brazilians. Many Academy Awards winners have shown their creations at Anima Mundi, and the festival inspired many leading animation professionals both in Brazil and worldwide. Many young animators had their first chance to share their work with the public at Anima Mundi, be it from a small town in Piauí, in the north of Brazil, from Uzbekistan or from a big European metropolis.