Anibar needs your help for a successful crowdfunding campaign!

There are only 8 days left to reach the 35% required to fund Anibar's restoration campaign! An 8,750 EUR benchmark is required to continue the campaign!

I don't normally send out crowd funding requests but I have a very warm spot in my heart for the Anibar Animation Festiva and the work that they do.  They are more than a festival, they are trying to revitalize Peja, Kosovo by restoring the historic theatre.  I know we are all busy but if you can take just a little bit of time to read about what they are doing you will find it very interesting and impressive.

Most of us don't have much to give but every little bit wil help so if you can please start off the season of giving with a contribution to the theatre restoration crowd funding campaign. 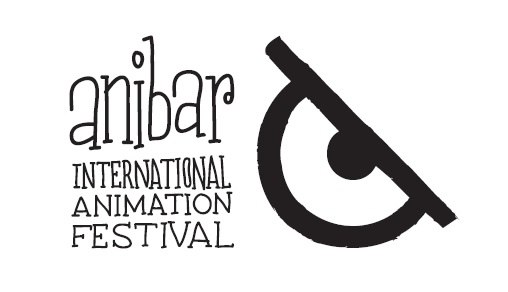 We need your help for a successful crowdfunding campaign!

Filmi; Kino; Bioskop. Peja has called Cinema Jusuf Gërvalla by many names since its construction in 1955. Jusuf Gërvalla was the center of cultural life in Peja with new film screenings, musical and theater performances, and the social hub within the city until its untimely abandonment in 1998. Then in 2001, with the assistance of foreign donations, the cinema was repaired and added as a historical monument under the National Culture Heritage list.

Anibar International Animation Festival, founded in 2009, made the Cinema its home in 2015 after living half a decade as a key festival cinema. The municipality of Peja awarded Anibar a 15-year lease in December 2016 for the Jusuf Gërvalla Cinema. In 2017, The Kosovo Privatization Agency (KPA) placed the building under the liquidation process, which regularly results in privatization and demolition. Peja mobilized in defense of the cinema through a petition campaign which generated 6,000 signatures and secured the support of another 70 NGOs throughout Kosovo for its preservation. Anibar and the local community hosted events to increase media awareness, rally the citizens of Peja, and coordinate civil society organizations which resulted in the freezing of the process in court litigation. 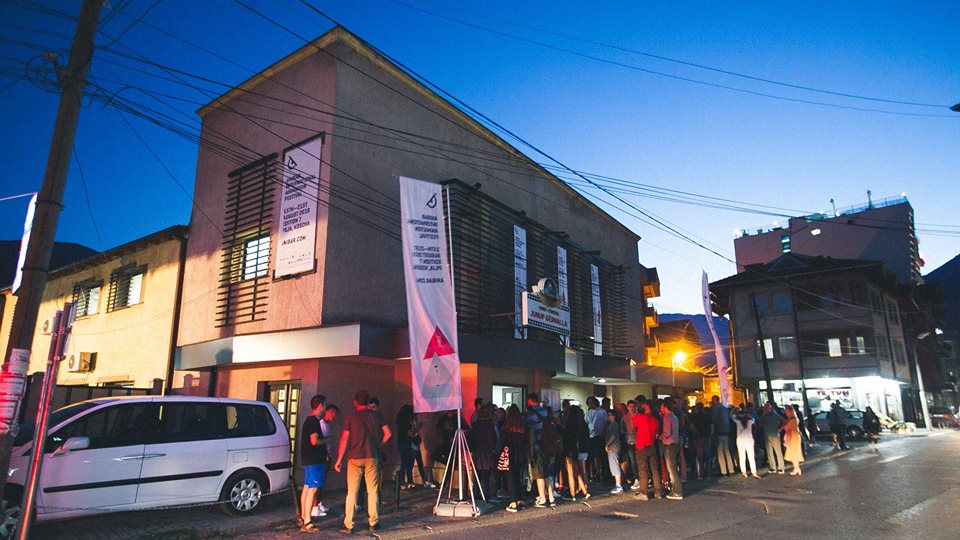 Anibar has served as devoted stewards of the Jusuf Gërvalla Cinema and its cultural significance. Working with the municipality and other organizations to ensure the Cinema remains Peja’s cultural center. Anibar has revitalized the cinema as the Peja cultural center by hosting local cultural events, organizing concerts, and orchestrating film screenings.

The next step in the Jusuf Gërvalla Cinema revival is to restore its cinematographic functions. Anibar understands the importance of the cinema to our community as well as the importance of retaining the collective memory and the identity of the cinema. That is why Anibar is starting the journey to crowdfund through Kosova Ideas. The amount collected through the campaign will help in the renovation of the cinema which will include basic infrastructural interventions and creating a space that will be better used and multi-functional. This campaign can provide the necessary assistance required to make the cinema an alternative place of film, art, culture and civil society by improving the social and cultural life of the citizens. 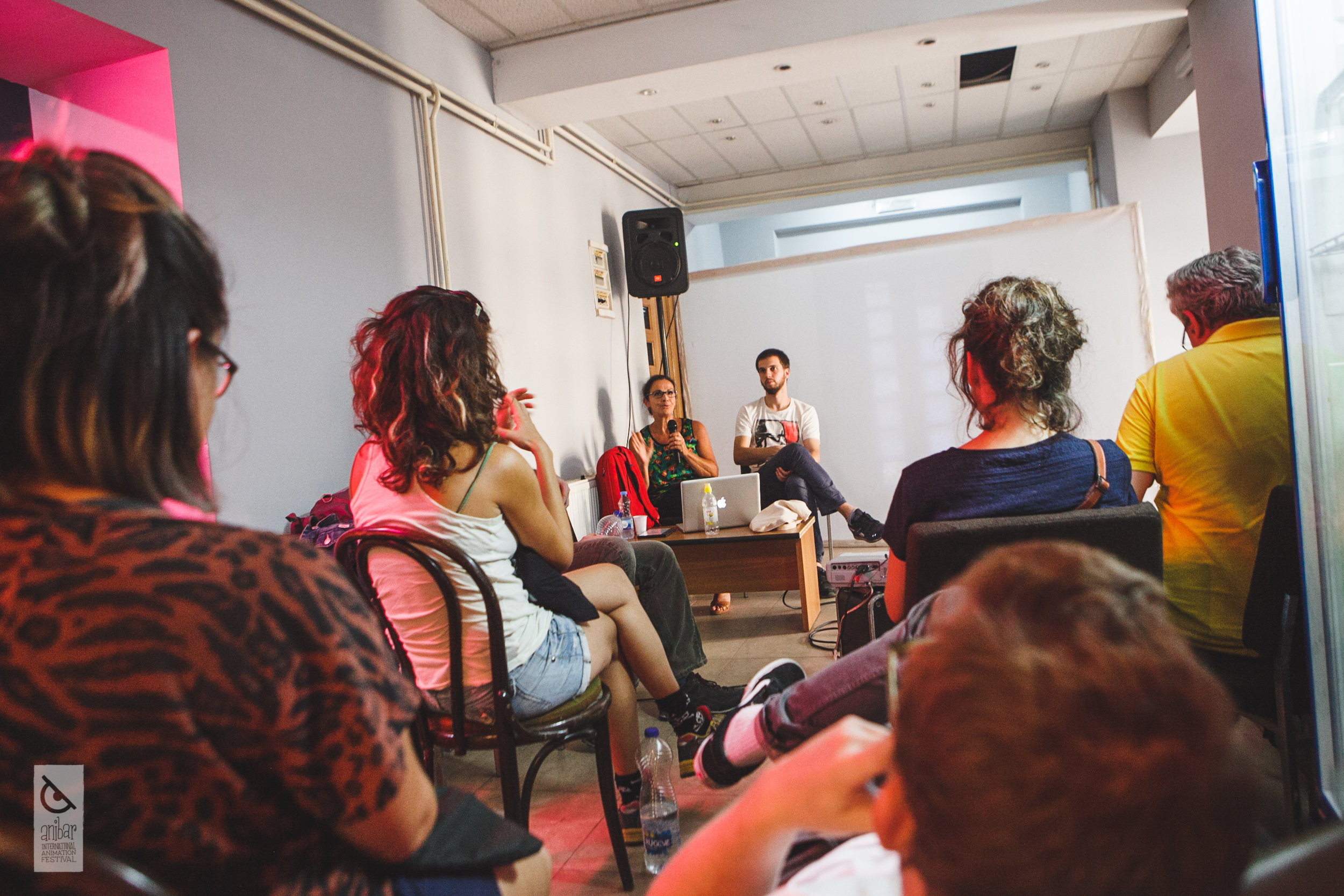 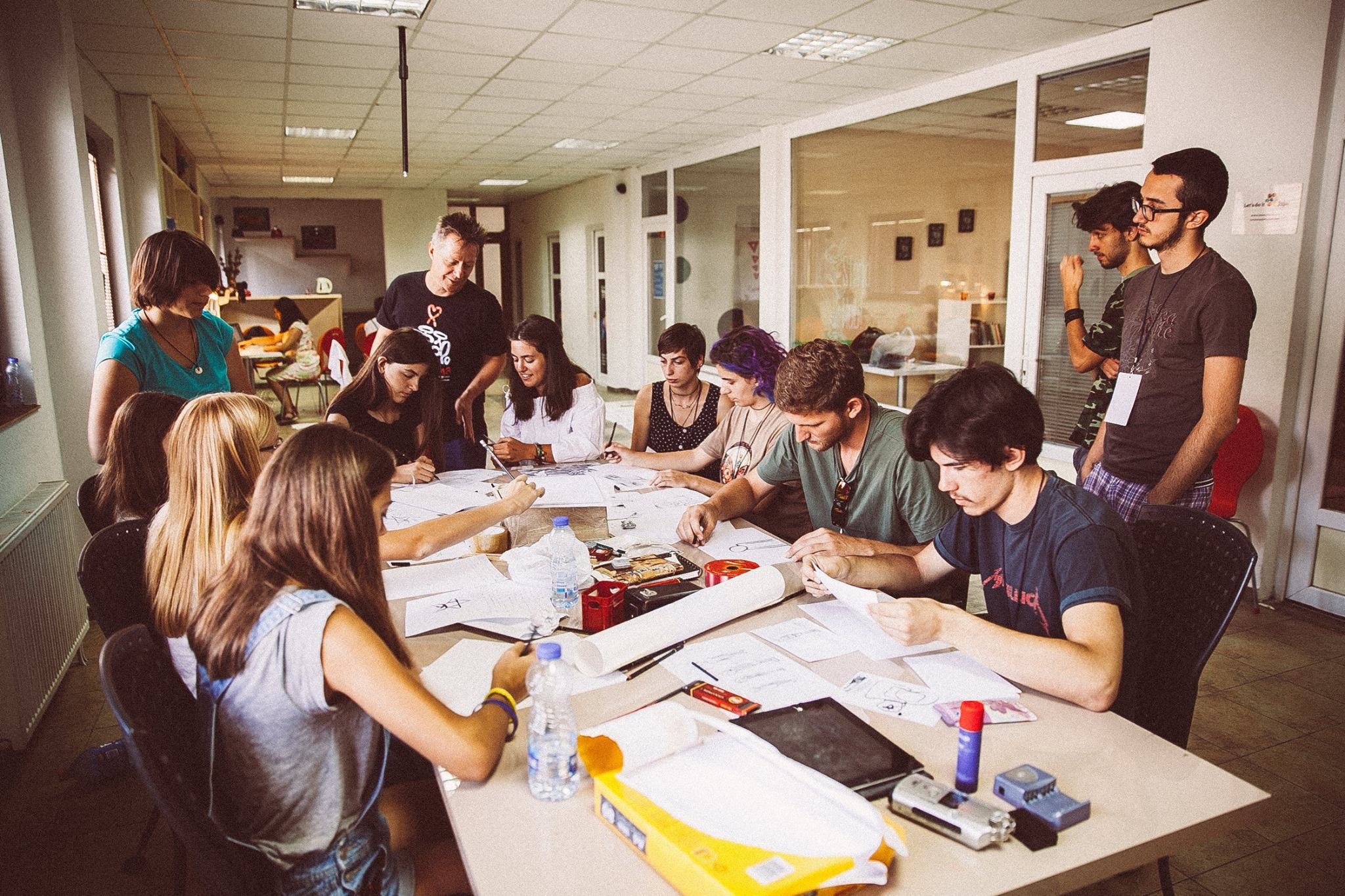 There are only 8 days left to reach the 35% required to fund our campaign! An 8,750 EUR benchmark is required for Anibar to continue the campaign!

We need your help in the next 8 days in order to make this happen. Help us preserve our local heritage and help us make the cinema an all year round working multi-functional cultural center.

Together we can do it, start by clicking the link below and get informed!

‘Natural Habitat Shorts’: Like ‘Ranger Rick,’ But for Adults
Framestore Sets Sail on ‘1899’ with New Virtual Production Tools
Animated Characters: The Art of Babbitt – Part 1
Bruce Smith and Ralph Farquhar Talk ‘The Proud Family: Louder and Prouder’ Season 2
VFX is the ‘Thing’ for Tom Turnbull on Tim Burton’s ‘Wednesday’
We Need to Chat
Choc Chip Animation Riffs on Pop Culture in ‘The Art of Murder’
F is for Flake: The (Not So) Great Animation Robbery?
END_OF_DOCUMENT_TOKEN_TO_BE_REPLACED