What are all those paint men digging? - ' Power'

Every Monday or so, Chris Robinson asks an animator how they made a particular film. This week: Dana Sink's Power (2016) 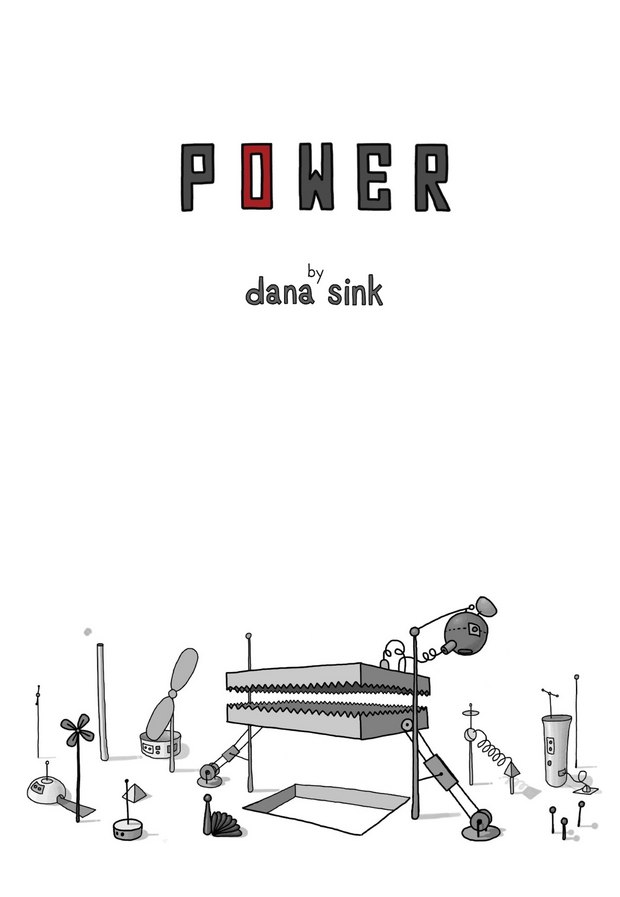 I created the animation on my iPad, frame by frame, in an app called Animation Creator. The app is a flipbook-based application. The animation was inspired by Muybridge’s photos of a horse running. I did most of the previsualization on paper to identify the minimal amount of information that still suggested a horse (sorry spoiler).

The art and animations that I create are heavily influenced by the materials that I have readily available. I probably would have created this on paper, had I not had an iPad. Having the iPad and drawing the animation directly on the iPad reduced the need to scan anything in. Since I am a one person show, I look for efficient ways to produce my work while maintaining a high quality. I do all of my editing and sound design on my laptop in Adobe Premier. I like to be as mobile as possible in order to be able to work on my animation anywhere and at any time, thus allowing me to be productive.

I had a couple of failed attempts. My original attempt was in color but the animation did not come together. I also think I lacked the understanding of why I was creating the animation. After I understood my motivation for the animation, the final process took about five months. I had been conceiving it (and attempting to create it) for a couple of years while I worked on other animations. On average, I work on my animations between six and eight hours a day—sometimes more on the weekends. It’s an everyday process until the work is completed.

The most challenging part of the process was literally working on the piece for a couple of months and not knowing if the “pay off” or “trick” was going to work. After I finally realized I was going to have a product, the next most challenging thing was the length of the entire short film. My goal was to keep the viewer around so they could experience the buildup and pay off. It was a challenging balance to find.

It was absolutely worth it. The animation has led to opportunities and collaborations, which I don’t know that I would have been given, had it not been for this work. Even without those opportunities, being able to create and finalize a vision to communicate something is always worth it.

Power from Dana Sink on Vimeo.