Pictures from the Brainbox: A Weekly Dose of Indie Animation - 'The Trolley Problem' 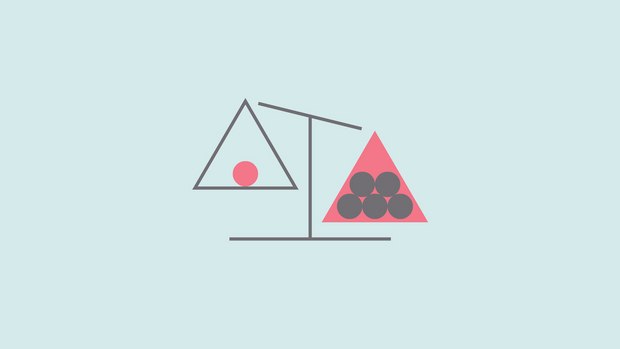 'The Trolley Problem' by Eion Duffy

This week we have a brand spanking new (can someone tell me where this phrase comes from? What do brand new and spanking have to do with each other?) work from Canadian-based/Irish sprouted animator, Eion Duffy (who also directed the Canadian Screen Awards (yeah, I know… kind of a boring name… let’s just call them the Royal Canadian Mounted John Candys) nominee, I am Here (see…if I plug that film here, the NFB folks will share this post to the world and earn me zillions of eyeballs thereby pleasing my cantankerous Uruguayan corporate lords thus ensuring another meal to be shared using one fork by my six adopted red tracksuit swathed Romanian children Gheorghe, Ioan, Vasile, Mihaela, Andreea, and Fred.)

Well… enough about lacklustre award names (well, to their credit… at least they didn’t name their awards after an alleged pederast. Kids... never name anything after a person cause you just never know what icky things they might have been up to. Better to name them after a bird or mineral or cereal). Ah hell.. i'm real cranky today. I humbly apologize for my scurrilous behaviour.  Now, Let’s get to the subject at hand (what does 'at hand' mean?).

Domnul Duffy (who, perhaps you’re unaware, made the NATIONAL FILM BOARD OF CANADA produced film, I Am Here) has fashioned a new work for those creative hipsters at Ted-TV (i.e. a well-intentioned organization that shares oversimplified information to those who perhaps have little spare time or do not enjoying reading or acquiring knowledge via firsthand experience).

ANYWAY…. Señor Duffy has made yet another smooth and scrumptious looking graphic, this time interpreting an age old ethical dilemma: How to make a decision when all the choices are shit?  In this case, a trolley is running amuck down a track. Gheorgie, Ioan, Vasile, Mihaela, Andreea were really pissing me off one day so Mother and I tied them to the track. Now there’s seems to be a relatively easy solution: all the conductor has to do is flip the switch and the trolley will head on down another track.

that’s where I tied Fred.

What would you do? As the film explains, this is not as simple a decision as it initially seems... though it is for me. I like Freddy the best. Easy choice.

All fun and absurdity and potshots aside, enjoy this philosophical puzzle animated by the very talented Mgr. Duffy.

The Trolley Problem from Eoin Duffy on Vimeo.