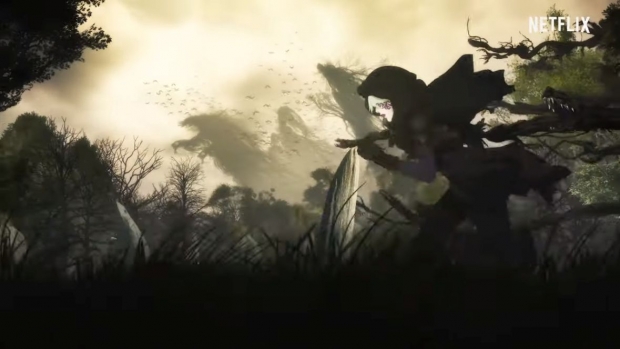 According to Sol Levante director Akira Saitoh, the project was designed to show how technology enhances great storytelling, and that anime artists should be able to focus on creating great art rather than being forced to work within the confines of the traditional anime production process. “Bringing hand-drawn anime into a 4K HDR production pipeline opened up a new world of creative possibilities.” Saitoh, an animation veteran who moved into directing and editing in 2013, notes that storytelling is boundless in the world of animation, and giving more creative liberties to the current generation of talented anime artists will lead to shows that have never been seen before. “4K and HDR is like getting wings and an engine to see a new horizon where a new era is rising,” she shares. “We keep challenging ourselves and being innovative for the future.”

Hisashi Ezura, animation technical director on the film, adds, “For animators, 4K and HDR gives us a canvas of a new creative era, where we can draw and animate new ideas. I hope we continue to innovate production, by adopting new expressions and equipment, and not simply follow existing animation technologies."

Both note they will continue to innovate and explore visual development opportunities in the anime space; the team plans to release development materials used in Sol Levante for download and experimentation so that they can connect and collaborate on new storytelling efforts with other anime production teams.