Mind Your Business: Superman Stole the Fortress of Solitude 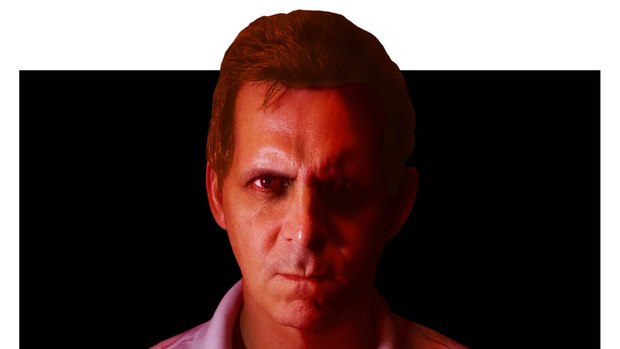 Superman is a thief.

It’s hard to believe that the altruistic character I grew up with is not quite what he seems to be.

Was it just coincidence? Could this really be?

For those of you under the age of 90, you may not realize that Doc Savage was the number one pulp fiction action-adventure hero in the 30’s and beyond. There are over 180 Doc Savage books. That’s right. Over 180. Almost all of them were written by Lester Dent, or as he was credited, Kenneth Robeson.

So, what did Superman steal?

The fortress of solitude for one thing. Doc Savage’s fortress was hidden in the arctic. He used it to get away, to store dangerous technology and devices taken from his villains. Sound familiar?

Here’s another good one, in an ad for Doc Savage in the early 30’s he’s referred to as Superman. He was also called the Man of Bronze. What’s stronger than bronze? Maybe steel?

Plus, Doc was a perfect physical specimen, did no wrong, led a chaste life, and he was super smart.

So, does this matter now? Plenty if you’re director/screenwriter Shane Black. Black is in development on a new Doc Savage movie.

Here’s Black’s quandary. Does he stay true to Doc Savage and have the Man of Bronze steal away to his arctic Fortress of Solitude? Millions of people are likely to think he stole the concept from Superman.

Black is aware of the issue. In a video posted on IGN.com, he said, “Doc Savage was the basis essentially for Superman because his name is Clark, and he has a fortress of solitude.”

Luckily we’re talking about the writer/director of Iron Man 3 and writer of tons of great movies like Lethal Weapon, so I’m sure he won’t wuss out. The best thing that could happen is for fanboys to get into debates of who had the Fortress first, which would be great marketing for the movie.

So are you Team Supes or Team Savage?

Mark Simon, is the president of Animatics & Storyboards, Inc. and the author of Storyboards: Motion In Art, and the Facial Expressions series of books. Check out Mark’s new storyboard site, www.Storyboards-East.com with tons of videos.

Tags
Doc Savage
Mark Simon
Superman
Sanctum Productions
More From ANIMATIONWorld:
Next Post
Torill Kove Talks ‘Me and My Moulton’Previous Post
Book Review - The Art of Rio: Featuring a Carnival of Art from 'Rio' and 'Rio 2'