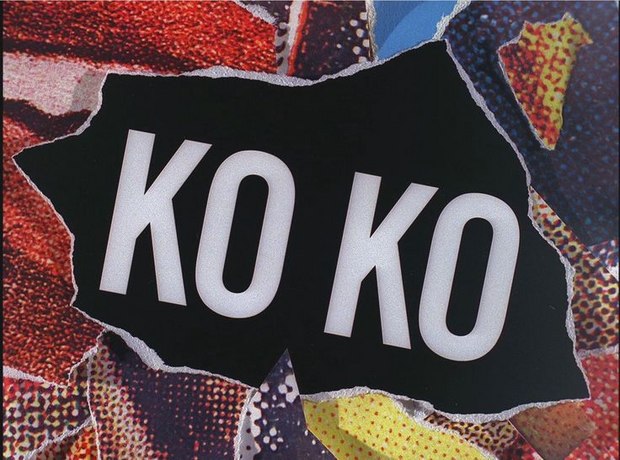 Using a 1945 Charlie Parker song, American indie animator, George Griffin (The Club, A Little Routine, greets us with a dizzying dance of torn Pop Art images. Shreds of consumer culture flash before us, swayed and absorbed by the tempo and power of Parker's horn.

Parker’s be-bop emphasized spontaneity, fragmentation, anger, and general explosiveness, and in doing so mirrored the mood of the fucked up post-war period.  Parker’s music rejects the conformist sounds of assembly line big band jazz emphasizing instead a more personal, intimate expression. When Parker wasn’t blowing, he was sitting in empty theatres. Through the blurred eyes of his decaying paranoid mind, he laughed a song as an anarchistic and insane pecker went on a seven-and-a-half-minute bender.  While Parker stared blankly at the screen absorbing Woody’s sweet laughter, little did he realize that someone, somewhere else was rejecting these films for the very reasons Parker spat on Glenn Miller.

During that time animation was also undergoing a similar shift in expression. The assembly line work of Walt Disney, Warner Bros. and Walter Lantz that dominated animation production shifted towards the more experimental, personal based work of UPA, Norman McLaren, Robert Breer and others in the 1940s and 1950s.

By quoting both Parker's music (which itself quotes from both Woody Woodpecker and a tepid swing standard by Charlie Burnett called Cheroke) and post-war advertising images, Griffin not only acknowledges the shift from pop to personal, but, by removing-- and, in effect, killing-- the images from their original commercial context, he re-creates them (as Parker has done) as something more intensely personal.