I Have a Question George Griffin

In which Chris Robinson asks animation professionals profoundly inane questions about the inner workings of their existence. Today's guests is the legendary American indie animator and writer, George Griffin. 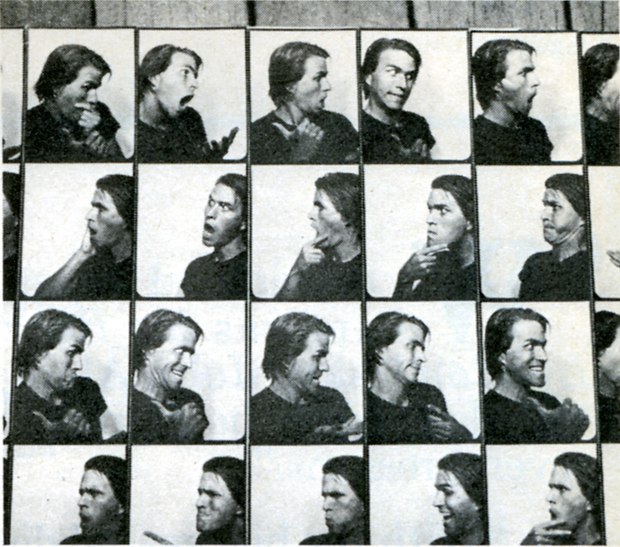 George Griffin is an acclaimed American experimental animator based in New York. Graduated with a degree in political science in Dartmouth, came to New York City and began working on commercial studios in 1967. He built his own camera and was inspired by the works of Robert Breer, Stan Vanderbeek and John Hubley; made his first film in 1969. His many notable works include Head (1975), The Club (1975), Ko-Ko (1988) and A Little Routine (1994)

George agreed to meet me on a Sunday afternoon to watch aquaducks mount an offensive again the lineage of block print makers infesting the steps of Greenwich Village private clubs. It was pouring snow.

I get the greatest pleasure from having a satisfactory bowel movement seated on my warm Japanese toilet seat, while completing the NY Times crossword puzzle.

The name of my autobiography would be KaKa Phony

My most beloved possession is a delicate pencil drawing my nice father made of his ferocious-looking father. The song that makes me tingle is, "Tingle" as in terrified shriek would be the The Magic Flute's Queen of the Night's aria, Der Hölle Rache  ("Hell's vengeance boils in my heart").

When I was the youngest kid on the block, wearing my first Halloween costume, I thought I really was a polar bear. The other kids howled in derision, "No Griffin, you're just a panda!" I took it as a mark of shame, mixed with defiant pride. So maybe that character trait is something like contrariness. Drives my wife crazy!

Method Studios Walks Us Through History for ‘Eternals’ End Credits
‘Josee, the Tiger and the Fish’: Embracing People with Disabilities in Anime
‘Dune’: The Inner Workings of Ornithopters, Sand Worms, and Creative Moviemaking
Re-VIEW: ‘Encanto’ - Seeking Beauty in Truth
WetaFX Delivers a Monstrous 3rd Act for ‘Shang-Chi and the Legend of the Ten Rings’
‘The Spine of Night’: Redefining Fantasy and Animated Filmmaking
‘The Musician’: Celebrating Human Resilience with Cutout Animation
Plague Diversions: Gazing at the Shortlist for the Best Animated Short Oscar
END_OF_DOCUMENT_TOKEN_TO_BE_REPLACED