Cheer and Loathing in Animation: Episode XXIV - Mix up the Satellites

Every Friday Chris Robinson unleashes improvised and hastily scribbled cheer or loathing on the animation community to be digested, swallowed or... expelled. This week: the unappreciated art of short film screening sequencing. 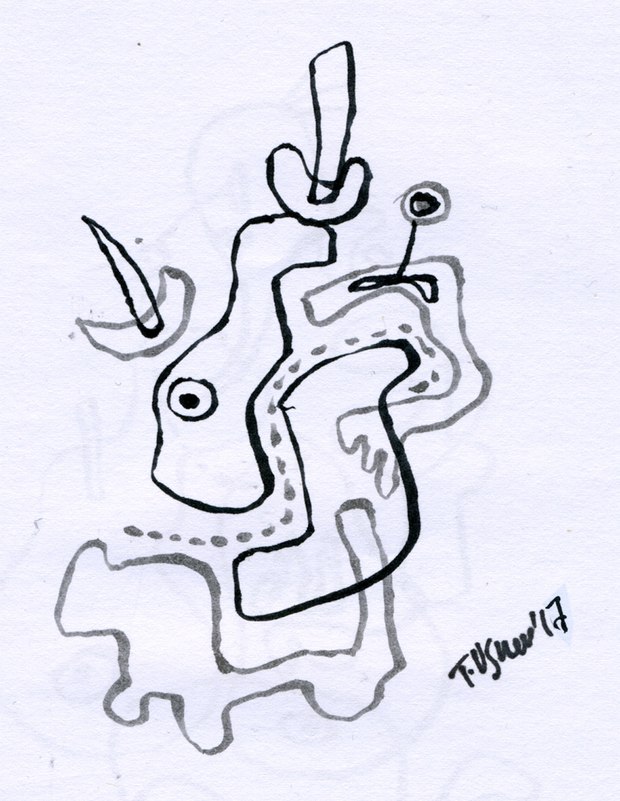 "I think sequencing is a very important aspect of making a record. It’s the same as telling a story or making a film. You want to start strong and end strong with no filler, and if you do have filler, it should at least be an interesting “set up” song—something that makes the next song sound really good when it comes in. It’s a little like making out a baseball lineup: The leadoff hitter gets a hit. The second one moves it to first and third, and the third or fourth one brings ’em all in. At the end you bring in your closer."

In my biased mind, one of the most unappreciated and overlooked aspects of a festival is the ordering or curating or choreography of a screening. I certainly won’t speak for other festivals, but I see it as the most exciting, fun, and important part of being an Artistic Director or Programmer.

I spend 3-4 days shifting and shuffling index cards - that I’ve taped on the walls of our home with the names of each competition film. I don’t stop until I feel content with the construction of each of the five short competition screenings (my colleague, Keltie handles all the Panorama programmes). In some ways it’s like making a film, but it’s probably more accurate to compare it to making a mixed tape (or an ipod playlist for you digitally reared kids).

In general, I try to avoid finding themes (though some years I have resorted to that approach when there’s just been such an obvious and weird thematic connection: one year, we had an abundance of films that seemed to chart various stages of life from birth to death. Incredibly, the death films were far cheerier than the birth/youth ones), instead favouring an internal rhythm. It’s very musical for the most part. I’ll listen to the end credits sometimes or last images just to feel the sound and that will help me lead into the next film.

We also don’t finalize the competition list until this sequencing is done, largely because if I find that a film just isn’t fitting in with the vibe of the program, well, I’ll swap it out for something that does.

Sometimes I’ll also place films together that have opposing emotions-  just to toy with the audience. It’s a fascinating social experiment to show a really sad film and then follow it up with something gut bustlingly funny…or to put a strange Estonian film right in front of the latest Wallace and Gromit.

Unfortunately, sequencing seems to be less of a priority for some festival directors who prefer – it seems - to lump works together based around nationality or technique or, more often, the roll of the dice.  I’ve seen (and probably constructed a few myself) so many weak screenings that could have been more bearable and interesting had the sequencing been thought out more.

Maybe it doesn't matter. Most (not all) audiences don’t even seem all that aware or interested in such things.

Too bad for them.