Cheer and Loathing in Animation: Episode XXII - The Comedian

Every Friday Chris Robinson unleashes improvised and hastily scribbled cheer or loathing on the animation community to be digested, swallowed or... expelled. Today some cheers to the late Don Rickles and loathing to an oversensitive generation. 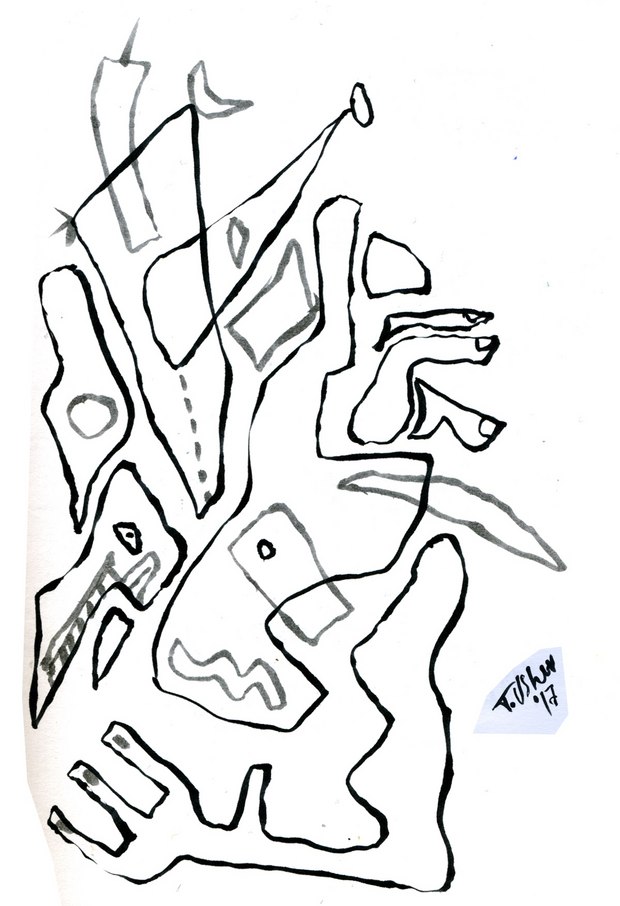 I’m stretching the animation boundaries today. Sure, the recently departed comedian, Don Rickles, had a few connections to animation (notably Toy Story, but also Quest for Camelot and the 1997 short, Redux Riding Hood), but that’s not really what interests me. I find it (sadly) fitting that the infamous, beloved “insult” comic (“An insult comic is the title I was given. What I do is exaggeration. I make fun of people, at life, of myself and my surroundings.”) would die in an age of hyper-sensitivity where so many small minded people are more offended outraged and hurt by every bloody word than most bloody actions (just watch the videos of that guy getting dragged off the United Airlines plane. They’re all express outrage without making any effort to get off their asses – cause clearly it wasn't worth the risk of missing their flight home). Kierkegaard would rightly deem us an age of cowards. We all just talk and talk and talk, rarely listening, rarely forgiving, rarely displaying those words we all love to spout on and on about: empathy and mindfulness. We’ve become a society of whiny pampered 8 year-olds. We think we are the shit, the centre, the be all-end all. The brilliance of Rickle’s comedy was that he mocked us all – every colour, gender, age, religion, weight, class. He was an equal opportunity offender. The incomprehensible gift he had (“Some people say funny things, but I say things funny.”) that people like, say Andrew Dice Clay never had, was that he was clearly a kind, loving soul. How else can you explain how he could make you laugh while was he mocking you? A few days ago I saw one of Rickle’s last appearances (at the 2014 Just for Laughs comedy festival) and he took shots an Asian woman, an overweight man, an old couple, a black guy, Italians, Jews… and all of those ‘victims’ were in tears with laughter. There’s something liberating about his slights, as if he’s taking the pressure off us, telling us it’s okay to laugh at ourselves and each other…reminding us that we’re not all that special, no better or worse than the next person. His comedy reminds us that we are fleeting and that we shouldn’t take ourselves so god damn seriously. Life is short. Live it. Enjoy it, mostly just laugh about it, cause this is it, a one way ride. And the key to getting through it is to be able to accept the absurdity of your existence and others.